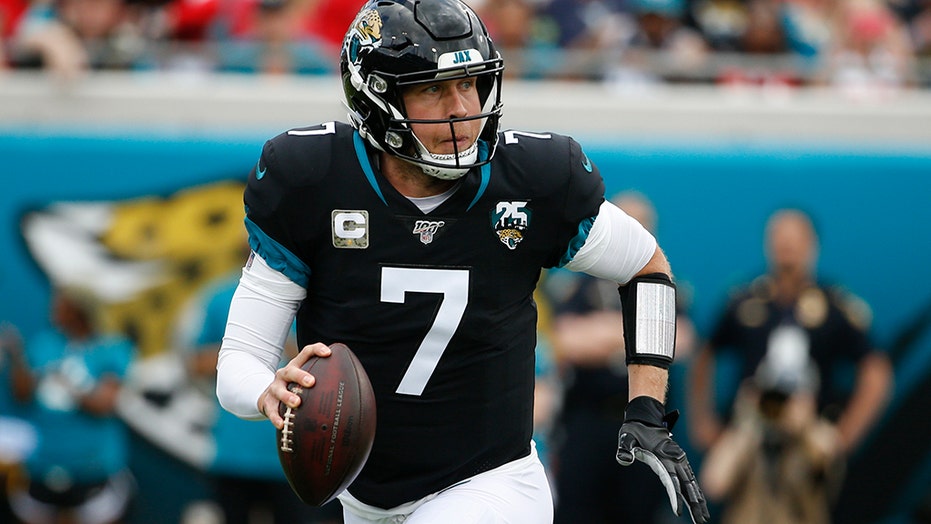 Foles is expected to compete for the starting quarterback job next season. He still had three years and $21 million guaranteed remaining on the hefty contract he signed with the Jaguars prior to the start of 2019. ESPN reported that Foles has already restructured his deal with the Bears and has the ability to void the deal in either of the first two years depending on how well he plays.

TOM BRADY WANTED TO BRING ANTONIO BROWN WITH HIM TO NEW TEAM: REPORT

The one-time Super Bowl MVP was initially signed by the Jaguars in 2019 for a four-year $88 million contract after he was rated among the top quarterbacks in the free agency market. But Foles was unable to live up to those expectations after suffering a broken left clavicle during his first regular-season game.

He came back in November but after a four-game losing streak, Foles was replaced by rookie quarterback Gardner Minshew II.

The Foles trade suggests that the Jaguars are going to go with Minshew, who threw 21 touchdowns for 3,271 yards this season, to start the 2020 season. They picked up a compensatory fourth-round pick, which gives the Jaguars 12 picks in April's draft, according to ESPN.

Doping tests around the world wind down because of virus