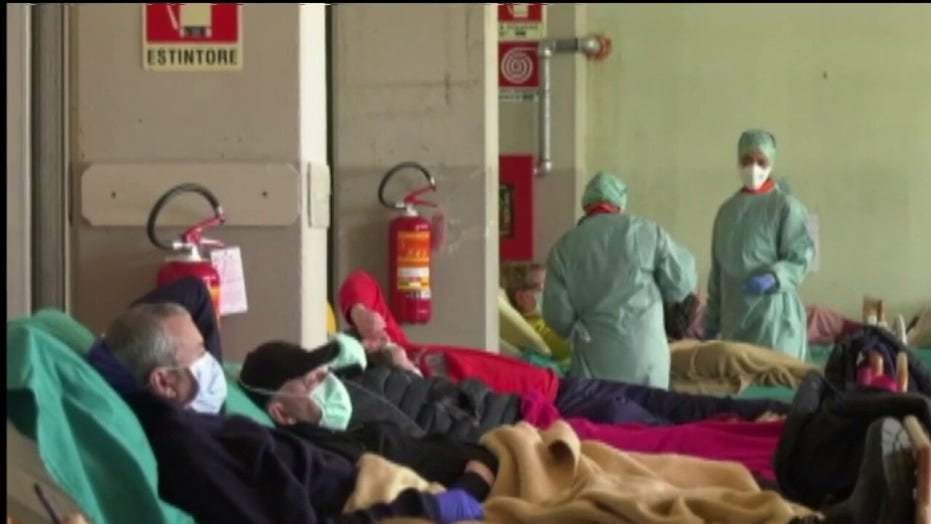 Stories emerge of doctors in the thick of the coronavirus crisis running out of equipment and having to make painful judgment calls on treatment; Amy Kellogg reports from Florence.

The number of people to have died from coronavirus in Italy has now surpassed China, where the disease originated, according to figures released Thursday.

Some 3,245 people have died in China since the virus first emerged there late last year, but Italy's outbreak only came to light on February 21. 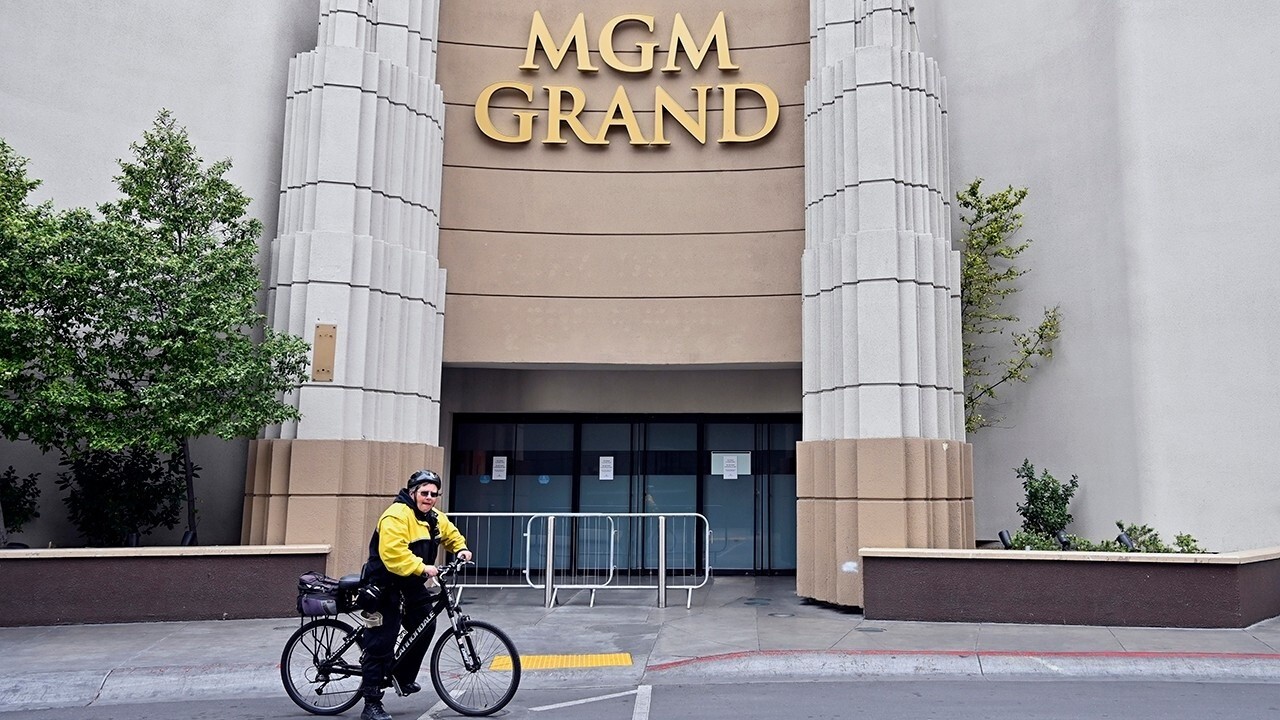 The developments come after the World Health Organization last week named Europe the new epicenter of the coronavirus pandemic. Since March 9, Italy has been under a nationwide lockdown meant to help curb the spread of the virus by effectively shutting down most aspects of public life.

Italy entered its second week of the lockdown by implementing new measures Tuesday that require Italians to fill out a police-issued self-declaration form before going outside.

Residents must state who they are, where they intend to go and for what reason. The form also requires residents to disclose that they have not tested positive for COVID-19 and are not currently taking part in a 14-day quarantine. 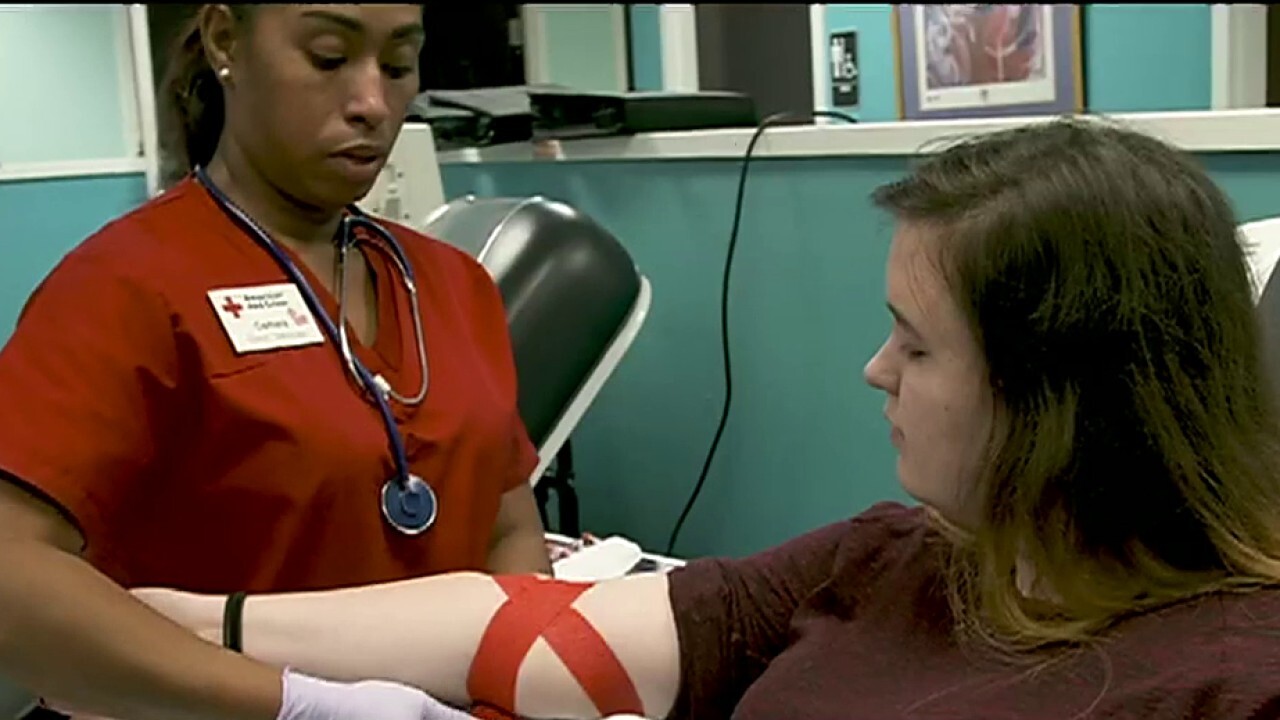 Overall, Italy has recorded 41,035 infections, more than half of the world’s positive cases, according to the Associated Press.

Italy’s health care system has been overwhelmed by the virus, and on Thursday a visiting Chinese Red Cross team even criticized the failure of Italians to fully quarantine and take the national lockdown seriously.

Italy reached the bleak milestone the same day that Wuhan, the Chinese city where the coronavirus first emerged three months ago, recorded no new infections.

Health authorities have cited a variety of reasons for Italy’s high toll, key among them its large population of elderly people, who are particularly susceptible to serious complications from the virus, though severe cases have also been seen in younger patients. Italy has the world’s second-oldest population, and the vast majority of its dead — 87 percent — were over 70.

Spain has been the hardest-hit European country after Italy, and in Madrid on Thursday, a four-star hotel began operating as a makeshift hospital for coronavirus patients.

Brazilians chant ‘Bolsonaro out!’ and bang pots and pans in protest of his coronavirus response