Rugani, who also has played for the Italian national team, was the first player in the country’s top soccer division known to test positive.

Juventus, which has won the last eight Serie A titles, announced the result on its website and social media channels.

The club elaborated that Rugani and those known to have had contact with him were going into isolation.

Italian soccer, along with all other sports in the country, has been suspended until April 3. 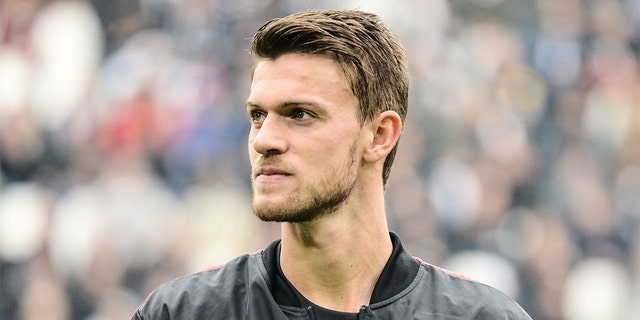 Expressing alarm both about mounting infections and inadequate government responses, the World Health Organization [WHO] declared Wednesday that the global coronavirus crisis has become a pandemic but added that it’s not too late for countries around the world to act.

By reversing course and using the charged word “pandemic,” the United Nations health agency apparently sought to shock lethargic countries into pulling out all the stops.

For most patients, the coronavirus has caused only mild or moderate symptoms, such as fever and cough. But, for a few, especially older adults and people with existing health problems, it could trigger more severe illnesses, including pneumonia. Over 121,000 people have been infected worldwide and over 4,300 have died, officials said.

But, most people have recovered. People with mild illness would recover in about two weeks, while those with more severe illnesses may take three to six weeks to recover, the WHO said.

Philippines President Duterte to be tested for coronavirus, official says

Are the Tokyo Olympics canceled? No, but here’s what you need to know – CNET

Are the Tokyo Olympics canceled? No, but here's what you need to know - CNET