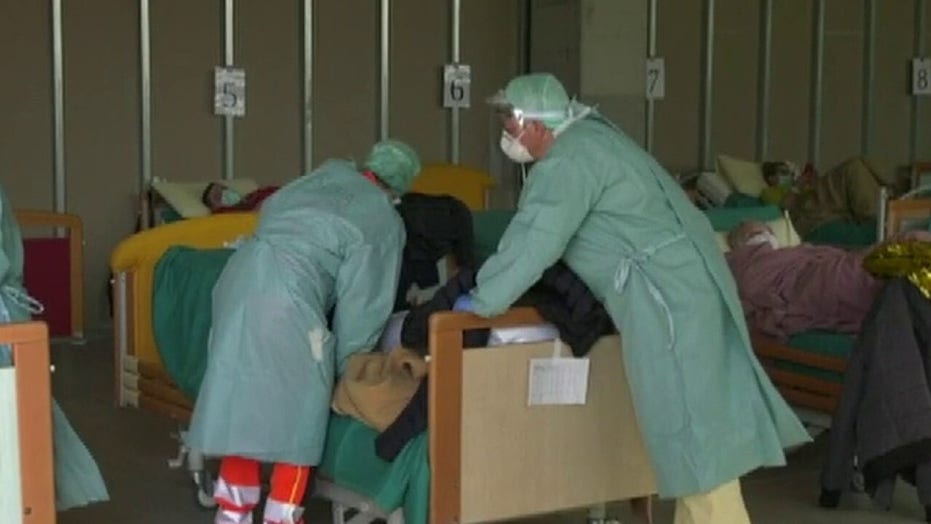 COVID-19 death toll in Italy surpasses that of China

Two Italian Olympic gold medalists provided a grim look inside one of Europe’s hardest-hit regions that were hit by the coronavirus pandemic.

Sofia Goggia and Michela Moioli are on lockdown inside the Bergamo area of northern Italy that is having a tough time keeping up with the coronavirus. Goggia won a gold medal in skiing and Moioli won in snowboarding and they both lobbied for Milan-Cortina’s successful bid to host the 2026 Olympics.

“It’s a war at home,” Moioli, whose grandmother died after being infected by the virus, told the Associated Press on Friday. “The town is completely deserted. The only sounds you hear are church bells ringing for deaths and ambulances. Outside the cemetery, coffins are stacked up because there’s nobody to bury them. Every family has at least one person with the coronavirus” 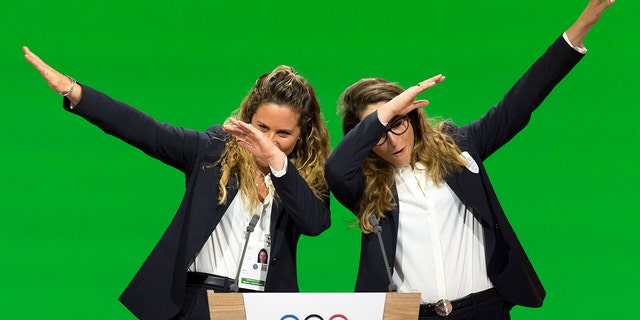 In this Monday, June 24, 2019 filer, Italian snowboarder Michela Moioli, left, and Italian skier Sofia Goggia, right, dab after speaking during the presentation of the Milan-Cortina candidate cities the first day of the 134th Session of the International Olympic Committee (IOC), in Lausanne, Switzerland. (Laurent Gillieron/Keystone via AP)

Moioli’s grandfather is in intensive care as he battles the virus as well.

Goggia has been on social media sharing what life is like inside the locked-down nation.

“The hospitals, especially in the Bergamo area, are about to fall apart,” she wrote on Instagram. “The thought that so many elderly people are facing such tough days breaks my heart. They are dealing with a devastating sense of solitude and despondency. We’ve got to be resilient.”

Goggia also tweeted what she was seeing and hearing from her apartment – it was a photo of military trucks taking bodies away.

DOPING TESTS AROUND THE WORLD WIND DOWN BECAUSE OF VIRUS

Mioli had come off a win in the final snowboard cross race of the season in Switzerland before learning her grandmother had died.

“The funeral lasted only five minutes. There wasn't even time to gather the family,” Mioli said. “Now we’re praying for grandpa Antonio. When this is all finished it will be even better to be Italians. People will be better, more unselfish.”

According to the World Health Organization, Italy has reported at least 35,700 with at least 2,900 deaths.