Israel tells Iran it will continue Syria operations: ‘We won’t stop before they leave’

Israel tells Iran it will continue Syria operations: 'We won't stop before they leave'close 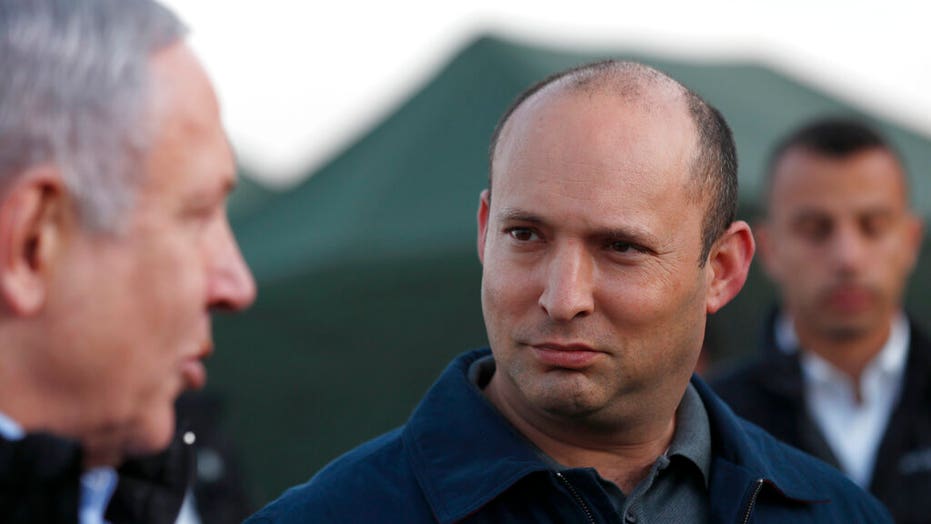 "Iran has nothing to do in Syria,” Bennett said during an interview with the state-owned television channel Kan 11. “We won't stop before they leave Syria."

Bennett’s announcement came just hours after airstrikes hit Iranian-backed fighters in the cities of Al-Quriyah, Al-Salihyah and Al-Mayadin in eastern Syria, according to the Britain-based Syrian Observatory for Human Rights (SOHR).

Fourteen Iranians and Iranian-back militia were killed in the strikes in eastern Syria, which borders Iran. Israel has not yet claimed responsibility for the strikes.

Israel has acknowledged several attacks in Syria since the civil war broke out in 2011, and the Israeli Air Force carried out attacks as recent as last week against Iranian-back militia and Hezbollah terrorists in Homs and southern Syria, according to the SOHR.

Bennett said Iran is “trying to establish itself on the border with Israel to threaten Tel Aviv, Jerusalem and Haifa."

"They [Iran] have enough problems at home with the coronavirus,” the defense minister told Kan 11.

How Russia Is Surviving the Tightening Grip on Its Oil Revenue