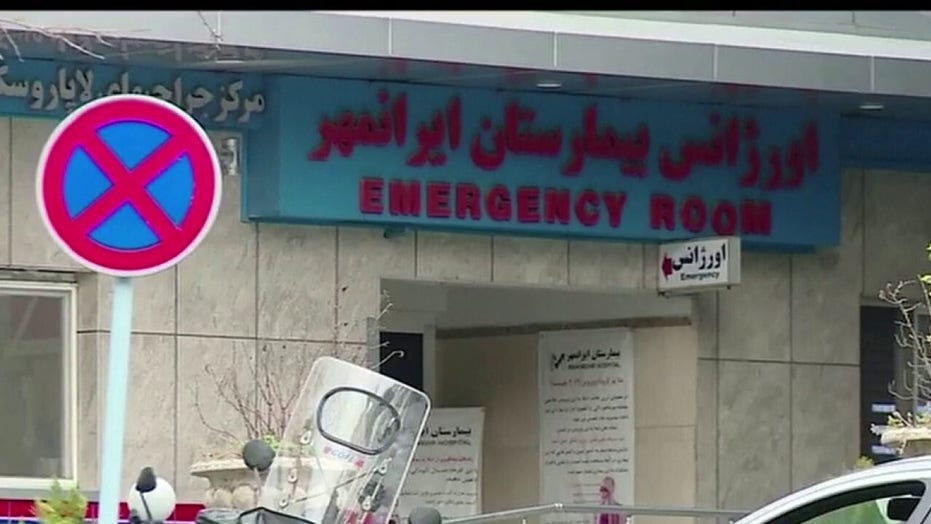 The National Council of Resistance of Iran claims Tehran is not telling the truth about COVID-19.

Some of the 50,000 prisoners still incarcerated in Iran amid the coronavirus outbreak started a riot Monday, breaking cameras and causing other damage in two buildings that house violent criminals, state media reported.

The chaos at the Adel Abad Prison in Shiraz is the latest in a series of violent prison disturbances across the country, which is battling the most severe coronavirus outbreak in the Middle East.

Iran has temporarily released around 100,000 prisoners as part of measures taken to contain the pandemic, leaving behind bars violent offenders and so-called “security cases” — often dual nationals and others with Western ties.

Families of detainees and Western nations say Iran is holding those prisoners for political reasons or to use them as bargaining chips in negotiations. 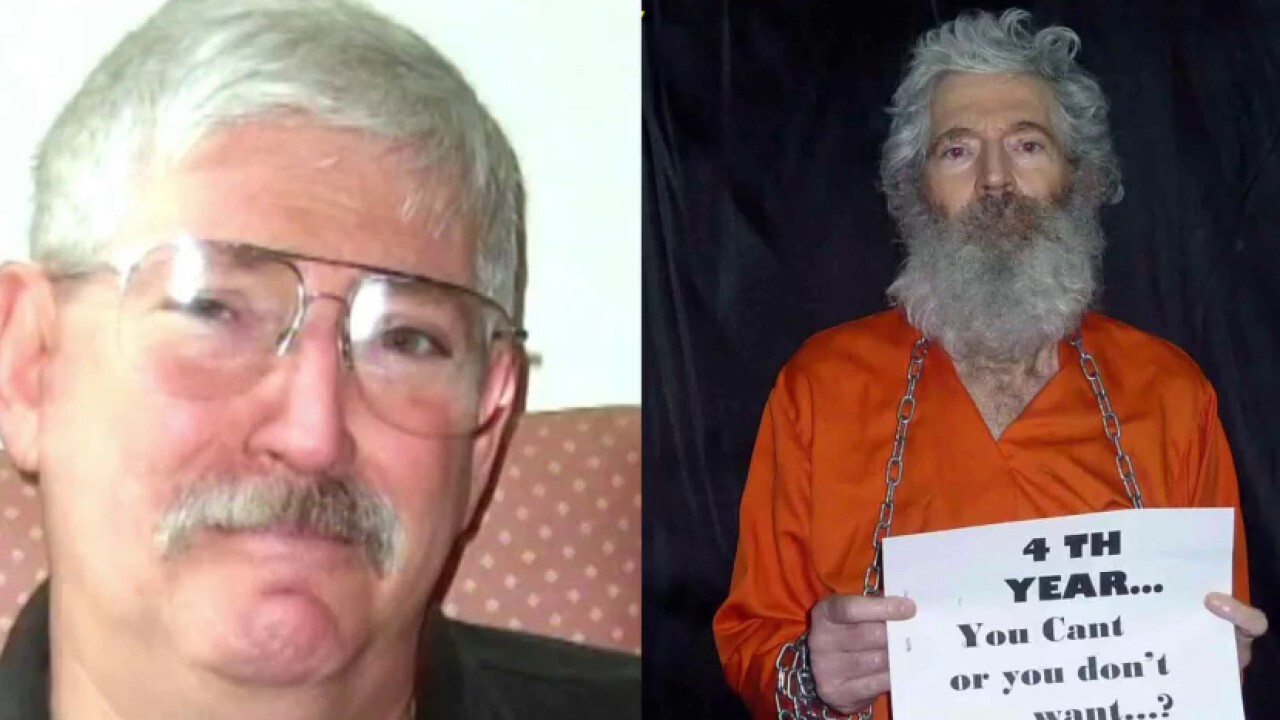 Former U.S. intelligence agent has been missing since 2007; Rich Edson has the details.

The state-run IRNA news agency quoted Gov. Enayatollah Rahimi of the southern Fars province as saying a riot broke out at Adel Abad Prison, the main lockup in the city of Shiraz. Rahimi said prisoners broke cameras and caused other damage in two sections housing violent criminals. No one was wounded and no one escaped, he claimed.

IRNA reported Friday that 70 inmates had escaped Saqqez Prison in Iran’s western Kurdistan province, beating guards in the process. Several inmates later returned on their own to the prison.

Since the beginning of the year, riots also have broken out in prisons in Aligudarz, Hamedan, and Tabriz as well, with some prisoners escaping, IRNA reported.

Iran has reported more than 40,000 infections and 2,757 deaths from the coronavirus, including 117 fatalities in the last 24 hours. The Health Ministry says more than 3,500 people are in critical condition, while around 14,000 have recovered.