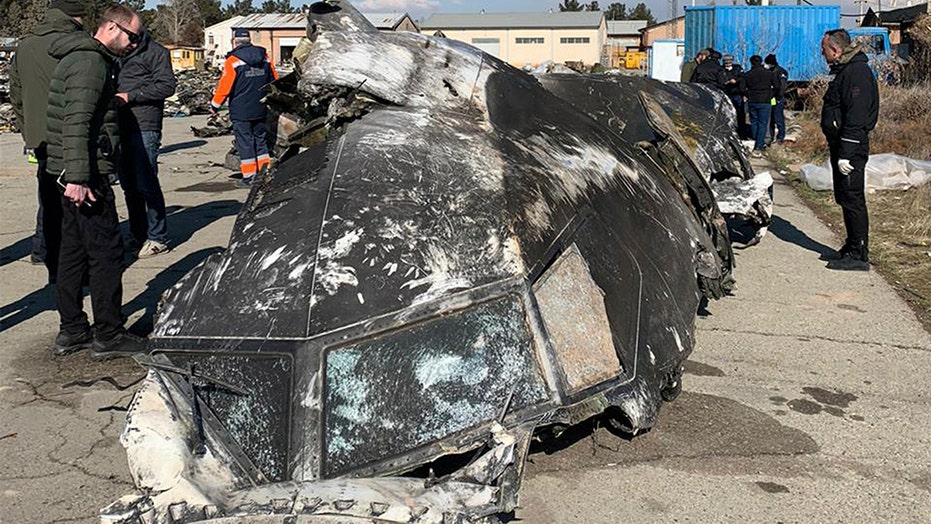 Iran has agreed to send black boxes from the Ukrainian jet downed earlier this year to Kiev for analysis, an Iranian official said Wednesday, ending an impasse over the recordings from the aircraft.

Top Iranian officials earlier had refused to hand over the flight’s recordings from before the crash which killed 176 people on Jan. 8.

“We will have our experts there present so we can better assess [if there] was any tampering with the black boxes,” Champagne added. Canada is expected to have an active role in the investigation following advocacy from Trudeau.

Under U.N. rules, Iran is expected to retain control over the investigation.

The aircraft, which was heading to Kiev, was shot down hours after Iran launched a ballistic missile attack on two military bases housing U.S. and coalition troops in Iraq. Those attacks were in retaliation for the killing of Iranian Gen. Qassem Soleimani in an American airstrike in Baghdad.

Days later, U.S. military officials said they believed Iran mistakenly shot down the jet using a surface-to-air missile. This conclusion was supported by videos that purportedly showed a fast-moving light through the trees before a high fireball illuminated the landscape.

Gen. Amir Ali Hajizadeh, the head of the aerospace division of Iran’s Revolutionary Guard, said the pilot and crew had done nothing wrong and the armed forces alone were responsible. An officer made the “bad decision” to open fire on the plane after mistaking it for a cruise missile, he added.

Hajizadeh accepted “full responsibility” and said when he learned the plane had been downed, “I wished I was dead.”

From Pandemic to Social Distancing: A Coronavirus Glossary