Iran likely behind attack that killed Americans in Iraq: US general

Iran likely behind attack that killed Americans in Iraq: US generalclose 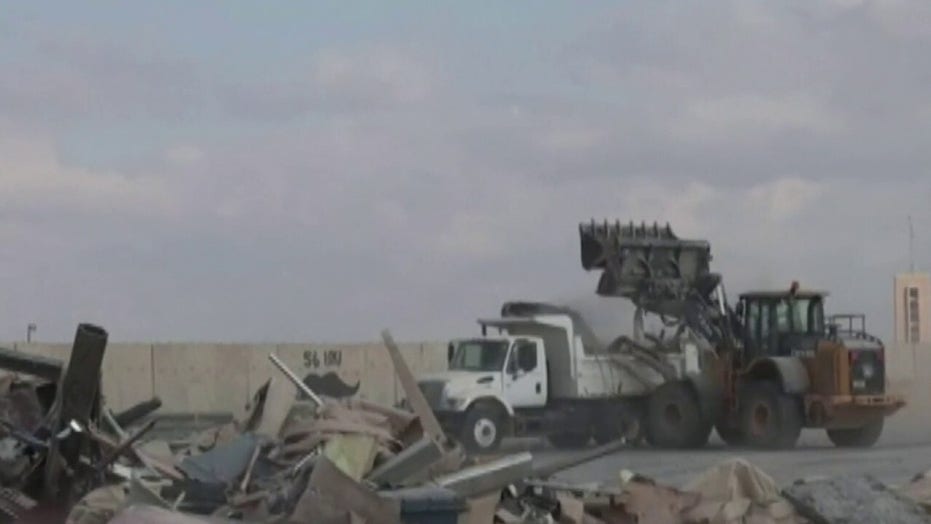 The head of U.S. forces in the Middle East says an Iranian-backed militia likely launched the attack killing the two Americans and a British soldier in Iraq Wednesday night.

"The Iranian proxy group Kata'eb Hezbollah is the only group known to have previously conducted an indirect fire attack of this scale against U.S. and coalition forces in Iraq," Gen. Kenneth McKenzie told Senate lawmakers Thursday morning.

Despite adding over 10,000 U.S. troops to the region since May, Gen. McKenzie says Iran continues its attacks against U.S. forces.

“What has not changed is their continuing desire to operate through their proxies indirectly against us,” McKenzie added.

Iranian-backed Shia militia launched 18 Katyusha rockets at Camp Taji, located 17 miles north of Baghdad – the largest attack on US troops since Iran fired ballistic missiles in early January days after a U.S. drone strike that killed Iran's most powerful general Qassem Soleimani at Baghdad's airport. Wednesday would have reportedly been Soleimani's 63rd birthday, the same day as the attack. 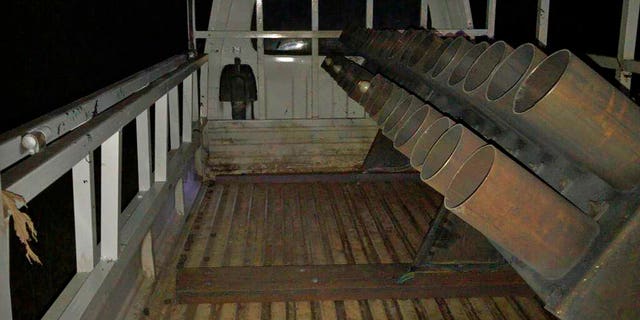 This photo released by the government-affiliated Media Security Cell on Thursday, March 12, 2020, shows a rocket-rigged truck launcher after a rocket attack on Camp Taji, a few miles north of Baghdad, in Rashidiya, Iraq. Iraq's military on Thursday said it opened an investigation into the rocket attack that hours earlier killed three servicemen, including two Americans, at an Iraqi base housing coalition forces that has been used as a training base for a number of years. (Media Security Cell via AP)

U.S. Central Command says 12 additional coalition troops were wounded in the rocket attack. Iraqi forces found a truck rigged with rocket-launching tubes a few miles from the base.

Secretary of State Mike Pompeo spoke to his British counterpart after the attack.

"Today’s deadly attack on Iraq’s Camp Taji military base will not be tolerated. @DominicRaab and I agree – those responsible must be held accountable," Pompeo said in a tweet.

Gen. McKenzie did not drop any hints about a potential military response to the latest attack in Iraq , but told lawmakers he now has two aircraft carrier strike groups in the Middle East, the USS Harry Truman and USS Dwight D. Eisenhower.

The terrorist group responded by sending an angry mob to the U.S. embassy in Baghdad on New Year’s Eve.