Iran has dug two football-field-sized trenches in the weeks following its first confirmed coronavirus case, according to satellite images.

The excavation of a new graveyard at the Behesht-e Masoumeh cemetery in Qom, located about 80 miles south of Tehran, began Feb. 21, according to The Washington Post.

Iran announced its first case on Feb. 19. The country has been severely impacted by the virus, which has claimed more than 420 lives there, including some top officials. A vice president has also been infected.

In total, more than 10,000 cases have been confirmed in the Islamic Republic, though many outside Iran suspect the tally is far larger. In Qom, more than 846 people have contracted the virus, according to The Post.

A senior imagery analyst at Maxar Technologies in Colorado told the newspaper the size of the trenches and speed with which they were dug are a departure from traditional burial practices at the site.

In one video posted by the paper, a narrator says he is at the Behesht-e Masoumeh cemetery on March 3.

“A worker told me that they must have buried more than 250 coronavirus victims so far,” the caption reads.

“These are all graves and they are fresh,” the narrators says.

“These are all from the last few days,” he continues. “And as you can see, it goes on until the end.”

Secretary of State Mike Pompeo has accused Tehran of suppressing information about the illness. 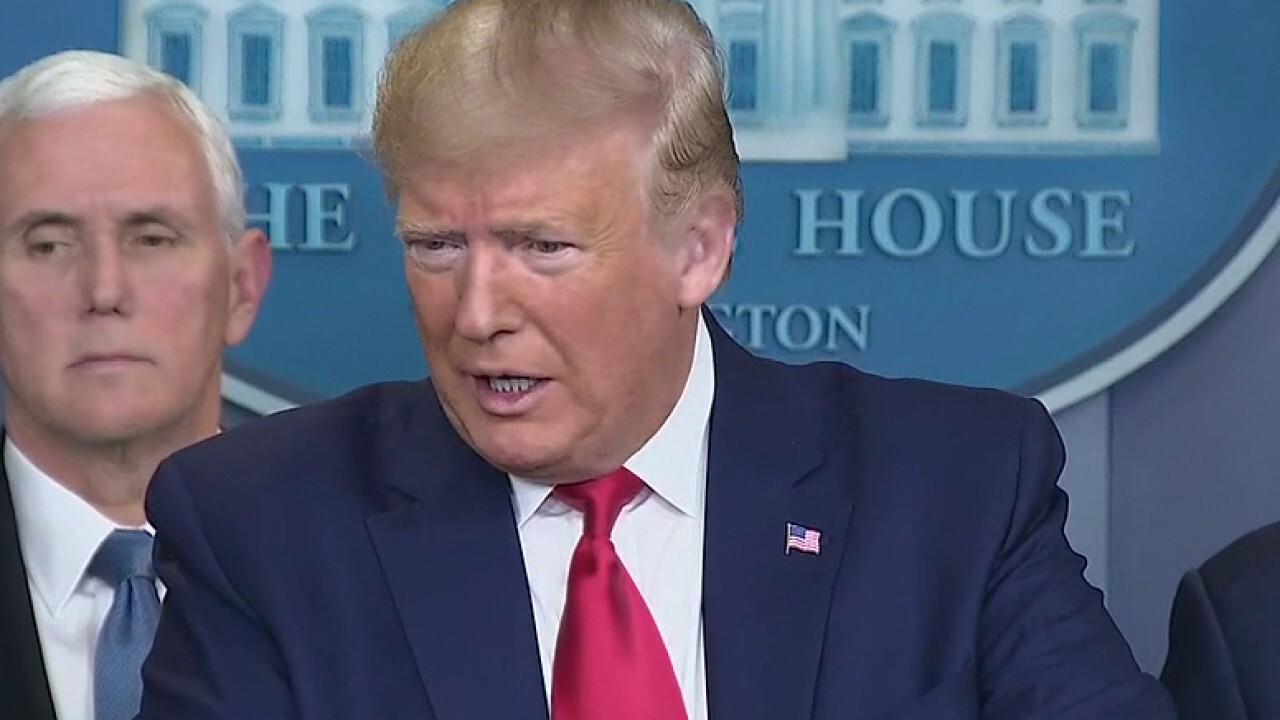 “The United States is deeply concerned by information indicating that the Iranian regime may have suppressed vital details about the outbreak in that country,” Pompeo said last month.

On Tuesday, he called for the humanitarian release of Americans unlawfully detained in Iran amid concerns about the virus in Iranian prisons.

"Reports that COVID-19 has spread to Iranian prisons are deeply troubling and demand nothing less than the full and immediate release of all American citizens," Pompeo said. "Their detention amid increasingly deteriorating conditions defies basic human decency."