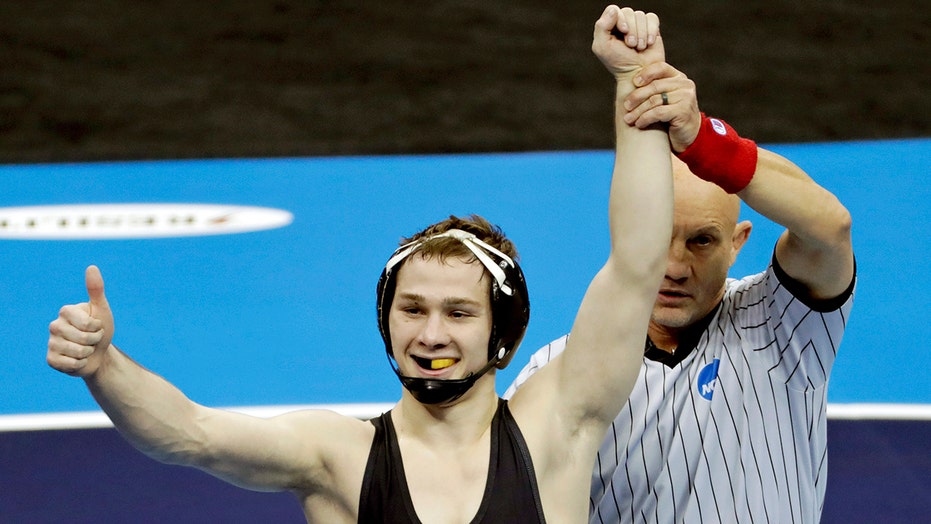 Spencer Lee of Iowa has been voted the winner of the Dan Hodge Trophy as the most dominant college wrestler in the nation.

Lee was 18-0, won his first Big Ten championship and was named conference wrestler of the year. He outscored opponents 234-18 in the 125-pound weight class. He scored bonus points in all but one match and recorded four first-period pins. In January he outscored five opponents 84-1.

Lee is the third Iowa wrestler to win the award since its inception in 1995, joining Mark Ironside in 1998 and Brent Metcalf in 2008.

The Hodge Trophy is voted by a committee of former Hodge winners, media, retired coaches, a representative of each national wrestling organization and fans.