In the past few years, India has emerged as one of the flourishing markets for startups and women entrepreneurs hold a prominent share in proving that apart from job opportunities, startups can also be considered as a wise career option. In India, 35 percent of the startup companies have women holding the post of directors.

Moreover, women constitute 14 percent of the total entrepreneurs in India. Here is the list of successful women entrepreneurs of India, who broke the barrier and inspired many other women. 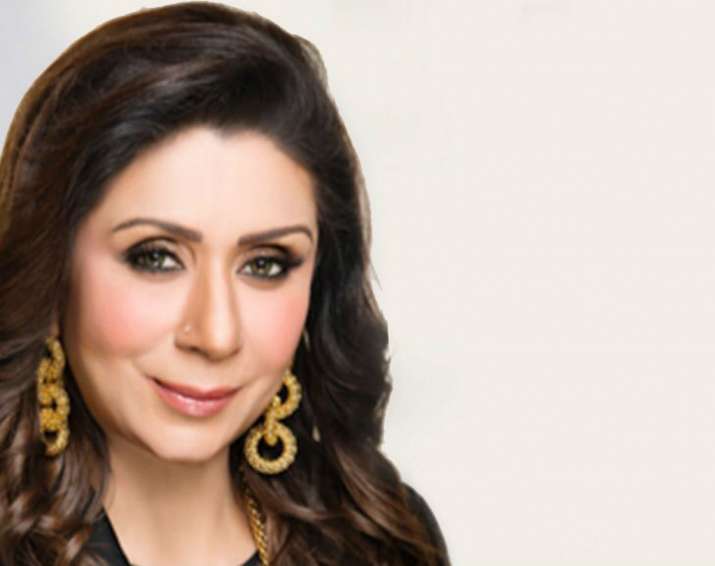 Vandana Luthra, the 2013 Padma Shri awardee whose name was also listed as the 33rd most powerful businesswoman in India by Fortune India, was a homemaker initially. When she started her in 1989, only a few women entrepreneurs were there in the male-dominated market. Now she holds company VLCC, which provides beauty and wellness solutions in around 11 nations and has a staff strength of over 4,000 professionals including medical doctors, nutritionists, cosmetologists physiotherapists. 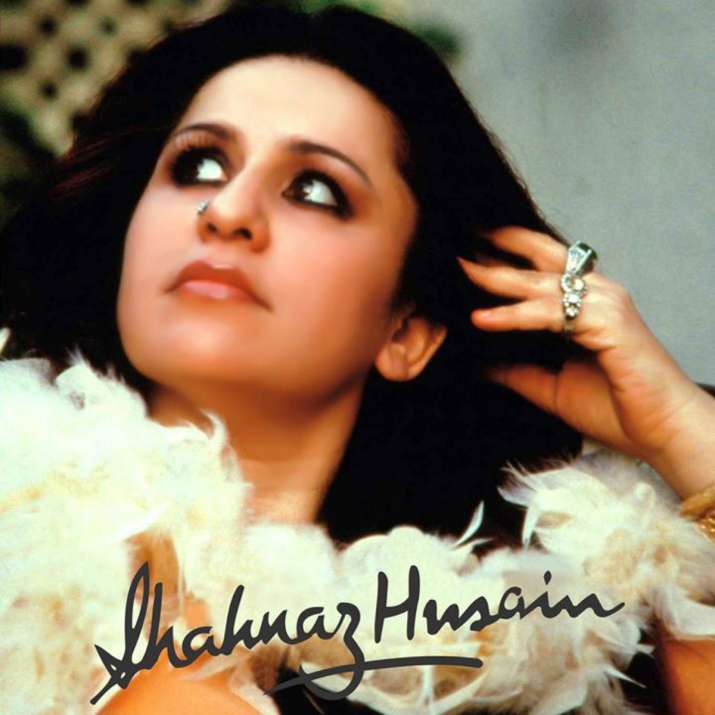 Renowned as the "Queen of Herbal Beauty Care", Shehnaz Hussain was awarded Padma Shri in 2006. With her keen interest in beauty products and cosmetics, Shehnaz started her own business of Herbal beauty products in 1977, with an investment of Rs 37,000. Married at a tender age, she became the mother of a girl at the age of 16. Shahnaz broke the barrier and built her own career while also playing the role of a mother and a wife. 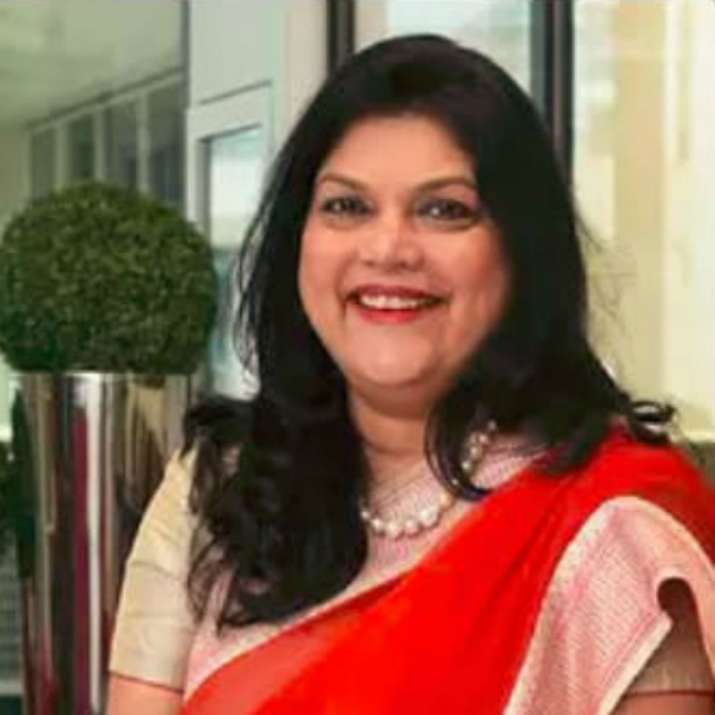 In 2012, the managing director of Kotak Investment Banking, Falguni Nayar decided to have a career shift and started her own e-commerce company — Nykaa, a well known online platform for cosmetics, wellness products, fashion and more. This startup company made one of the most successful entrepreneurs in the country. Various Bollywood celebrities endorse the online multi-brand beauty and personal care products retailer, which has a turnover of approximately 157 million. 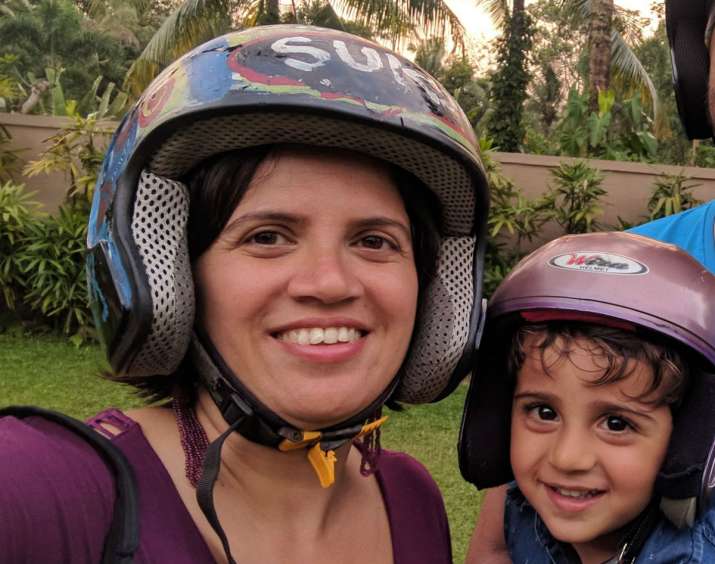 Leaving her promising career in Silicon Valley, Upasana founded the first mobile wallet in India with her husband in 2009. Initially a recharge platform, soon became the mobile wallet of India as her hard work and holding tight on aspirations paid her off. Today, Mobikwik has clients like Uber, IRCTC, Dream11, Bajaj Finance, Zomato, Blue Dart, Dominos and many more. 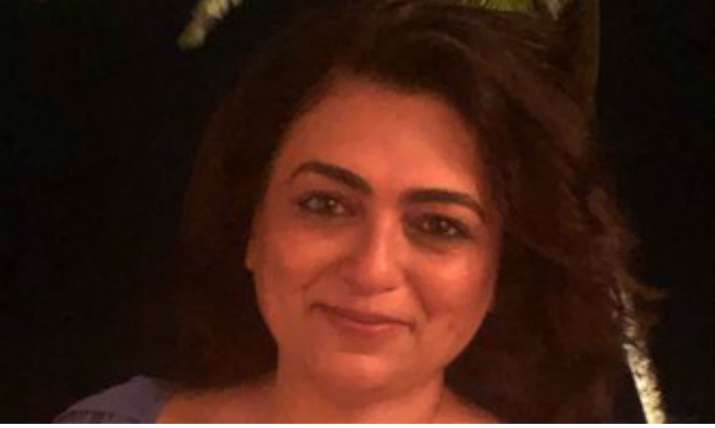 Sabina along with Dhruv Shringi and Manish Amin founded Yatra.com, an online travel booking agency, and aggregator platform. After working for eBookers, Europe's online travel company, she decided to start her own company and it turned out as a wise decision. Earlier, she had also worked with Japan Airlines. She was honored during the second in India Awards, 2010 and was also declared as the winner in the travel and tourism.

Rupee rises by 9 paise to close at 81.58 against the US dollar

How to protect your finances from cyber threats this festive season: Learn from the experts