Afghanistan refuses to release 50,00 Taliban prisoners ahead of talks to share power

Afghanistan’s leaders are rejecting the release of 5,000 Taliban prisoners ahead of launching the talks, a precondition which the militants say was part of the U.S. agreement; Greg Palkot reports.

The International Criminal Court (ICC) gave the go-ahead on Thursday for its top prosecutor to launch a probe into accusations of war crimes committed by U.S. forces and other parties inside war-torn Afghanistan.

The ruling at The Hague comes after a pretrial chamber turned down the request of the chief prosecutor, Fatou Bensouda, last April under the guise that the investigation “would not serve the interests of justice” given that the U.S. is not likely to cooperate and any potential charges would fall flat.

Secretary of State Mike Pompeo on Thursday said the court was under the influence of "misinformation."

“We have evidence suggesting that there have been efforts to provide misinformation to the courts by foreign parties,” he said during a State Department briefing.

Although he didn't elaborate on the "misinformation," he added: “We're going to take all the appropriate actions to ensure that American citizens are not hauled before this political body to settle a political vendetta."

He also accused the court of acting recklessly, with the decision coming just days after the peace agreement signed by the U.S., Afghanistan and the Taliban in Qatar last week.

“This is a truly breathtaking action by an unaccountable political institution masquerading as a legal body,” he said. “It’s just all the more reckless of this ruling to come just days after the United States signed the historic peace deal on Afghanistan, which is the best chance for peace in a generation.” 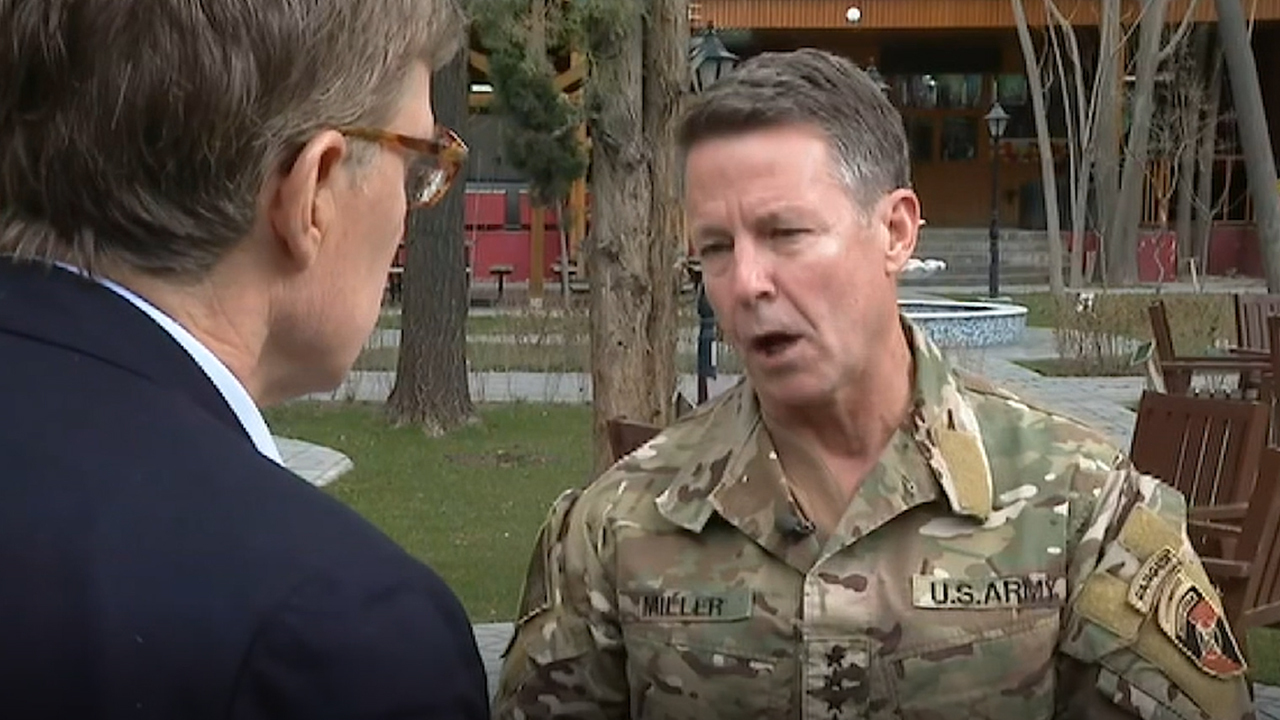 The United States is not signatory to the ICC and does not acknowledge its authority over its citizens, insisting from the beginning that the U.S. is a sovereign nation with its own judicial proceedings.

“The U.S. had made clear it sees ICC claims of jurisdiction as illegitimate and that it will not cooperate in any investigation involving U.S. persons,” Brett Schaefer, a senior research fellow for the Heritage Foundation, told Fox News. “U.S. law and Trump administration policy already greatly restricts American cooperation with, and support of, the ICC. This decision will likely lead the U.S. to end any remaining cooperation and take additional steps to protect its people from the illegitimate claims of jurisdiction by the court.”

Moreover, the Trump administration has vehemently dismissed the investigation and rebuffed any indication that it would recognize it. Last year, Pompeo cautioned he would revoke the visas of any person involved in the review of American citizens. 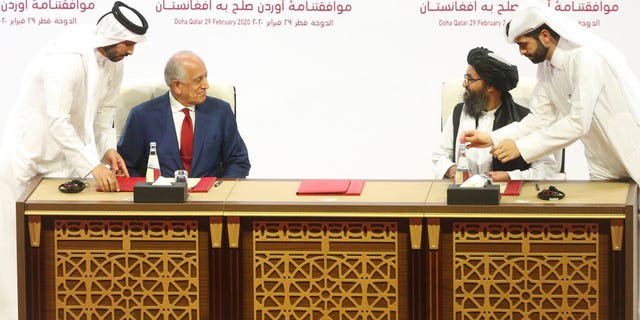 “At the best, (this move) is symbolic. Even if the U.S. was a signatory there is always the question of enforcement,” explained Kamran Bokhari, founding director for the Center of Global Policy. “No state is willing to surrender its sovereignty to a supra-national entity. The issue isn’t about the U.S. position; rather it is more reflective of the fact that the international system’s mechanisms are a function of great power consensus or more importantly the lack thereof.”

“Since the U.S. isn’t a signatory, this is as meaningless in practice as if the flat earth society decided to sue NASA for stating the Earth is round. The only real impact to the ICC’s action will be to further delegitimize the ICC and other international organizations in the eyes of the American public,” he said. “It reinforces the view that the ICC judges are not careful technocrats, but rather politicized, unaccountable, anti-American partisans corrupting international platforms to pursue their own dubious agendas.”

The move, however, has been welcomed by human rights bodies worldwide.

“This is a historic moment where the International Criminal Court has reversed a terrible mistake and decided to stand by the victims of war crimes and crimes against humanity committed by all sides to the conflict in Afghanistan,” said Amnesty International’s head of international justice, Solomon Sacco. “The ICC represents the first true hope of justice for the victims of conflict, who have been shamefully ignored for years, including in the recent peace agreement that has nothing to say about the crimes committed against them.”

In his view, this is a decision “that will be extremely popular with those fighting for justice and deeply unpopular with the parties to the conflict, including powerful states that attempted to bully the court and who have eluded it for so long.”