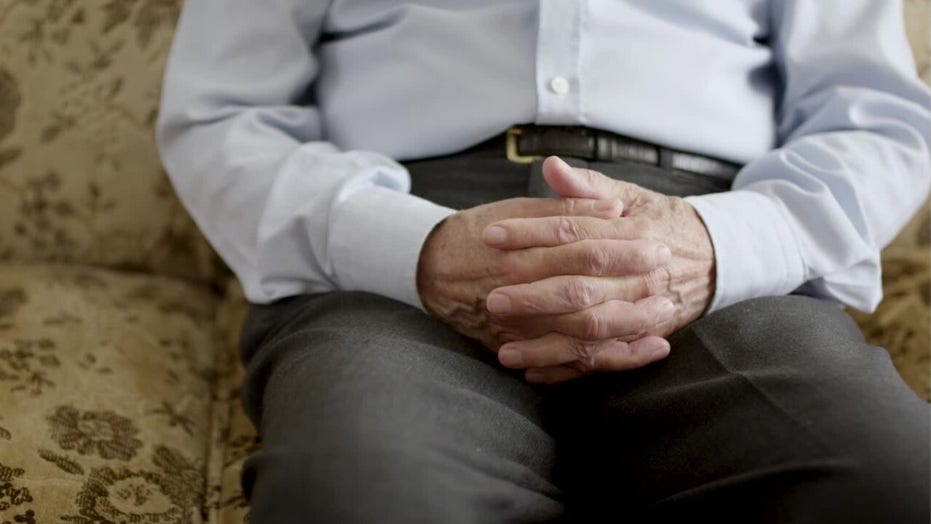 Coronavirus outbreak: How seniors can get help with groceries, meals and medicine

Due to the coronavirus outbreak, seniors and those with underlying health issues have been advised to self-isolate. While this may make it difficult to get basic needs met, there are a number of resources available to help with groceries, meals and medicine.

The future of soccer could be fewer games and fewer top competitions to help avoid a financial crisis, FIFA president Gianni Infantino said in a newspaper interview published Monday.

With soccer around the world in near-total shutdown and no end in sight because of the coronavirus pandemic, Infantino said the sport risked going into recession.

“Maybe we can reform world football by taking a step back,” Infantino said in the interview with Italian daily Gazzetta dello Sport published on his 50th birthday.

“There needs to be an evaluation of the global impact,” the FIFA president said. “Let’s all together save soccer from a crisis that risks becoming irreversible.”

Infantino said different formats could be an answer, with “fewer, but more interesting tournaments. Maybe fewer squads, but more balance. Fewer, but more competitive, matches to safeguard the health of the players.”

Before the pandemic, Infantino added to the congested soccer calendar by expanding the World Cup from 32 to 48 teams for the 2026 edition, and by trying to launch a 24-team Club World Cup next year.

The inaugural edition of the latter tournament in China was delayed last week after UEFA and South American soccer body CONMEBOL postponed their championships by one year to 2021. That was to give domestic leagues time to try to finish their seasons.

The shutdown means there are already too few dates in the FIFA-managed calendar to complete the scheduled qualification paths for the 2022 World Cup in Qatar.

The pressure now on soccer stakeholders — many with conflicting interests — is likely to force a debate on the squeezed schedule that the pandemic has exposed.

Some influential clubs in Europe are pushing to get more guaranteed games in a bigger Champions League, and 20-team top leagues could be under pressure to make cuts. Those include leagues in England, Spain and Italy.

“It’s not science fiction. Let’s discuss it,” Infantino said about the possibility of changing soccer calendars.

FIFA announced last month a task force of officials from member federations, clubs, leagues and player unions that would look at drafting a new match calendar from 2024. That work could also now include the next four years to adjust to the current shutdown.

NFL to make changes to draft process as league moves on from Vegas over coronavirus: report

NFL to make changes to draft process as league moves on from Vegas over coronavirus: report