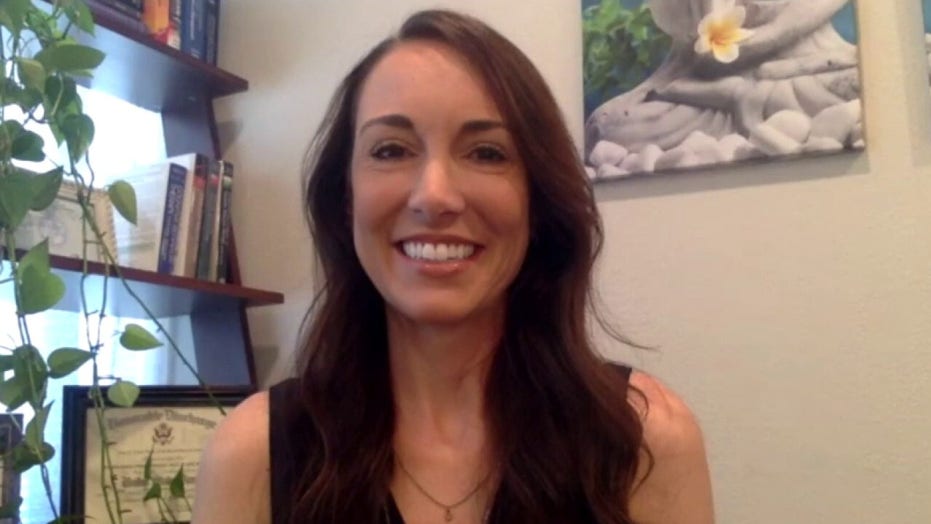 Indian Prime Minister Narendra Modi announced Tuesday that the government will spend more than $260 billion, the equivalent of nearly 10 percent of the country's GDP, on a coronavirus economic relief package designed to make the world's second most populous nation more self-reliant.

“The package’s main aim is to build a self-reliant India,” Modi said in a televised speech, adding that it will help the country compete globally.

India entered its sixth week of a stringent nationwide lockdown on Tuesday, pushing an economy already enfeebled before the pandemic to the brink of collapse. Modi said the details of the package would be disclosed in the coming days. 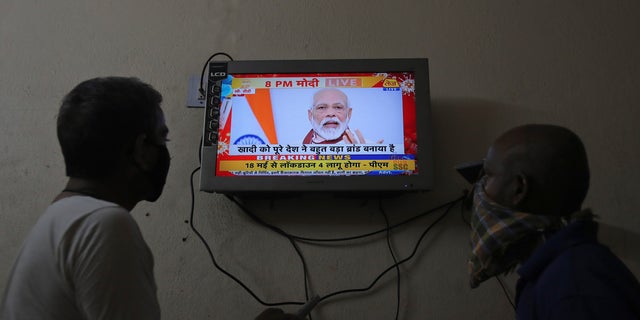 Indians watch a televised address to the nation by Prime Minister Narendra Modi in Hyderabad, India, on Tuesday. Modi announced that the government will spend the equivalent of nearly 10% of the country's GDP on a coronavirus virus economic relief package designed to make the world's second most populous nation more self reliant. (AP)

The lockdown that began March 25 sent an exodus of workers from its huge informal sector fleeing the cities to their ancestral homes in the countryside. Economists say unemployment reached 24.7 percent this week.

Last week some restrictions on manufacturing and self-employment were lifted to ease the burden on the poor. Social distancing norms officially remained in effect, but some passenger rail service resumed on Tuesday from New Delhi and Mumbai, with trains allowed to run at full capacity.

A new phase in the lockdown will begin May 18, when the current phase is set to end, Modi said. 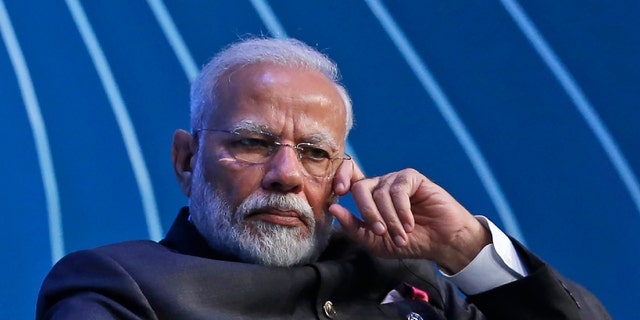 FILE – In this Wednesday, Nov. 13, 2019, file photo, Indian Prime Minister Narendra Modi attends the BRICS Business Council prior to the 11th edition of the BRICS Summit, in Brasilia, Brazil. (AP)

“Coronavirus is going to be part of our lives for a long time. But we can’t let our lives revolve around it,” he said.

Modi gave the oft-repeated promise that this century will belong to India, pointing to the country quickly ramping up production of personal protective equipment, ventilators and other supplies in response to the pandemic.

“The crisis has shown the importance of a self-dependent India. This is the only way,” he said.

An Agonizing Wait for a Migrant Worker’s Final Journey Home

Day 2: Your Ugly Christmas Sweater Is Beautiful in Its Own Way

After Xi’s Coronation, a Roar of Discontent Against His Hard-Line Politics