Sharjah: An Indian family in the UAE had to watch the funeral of their cancer-stricken son on Facebook as they could not accompany his body flown to their native state of Kerala due to COVID-19-related travel restrictions.

Born on Easter in 2004, Jeuel G. Jomay lost his seven-year-long battle with cancer this Good Friday, a day before he turned 16 on April 11.

A grade 10 student of GEMS Millennium School in Sharjah, Jeuel breathed his last in American Hospital in Dubai, where he was admitted two weeks earlier, his cousin told Gulf News. 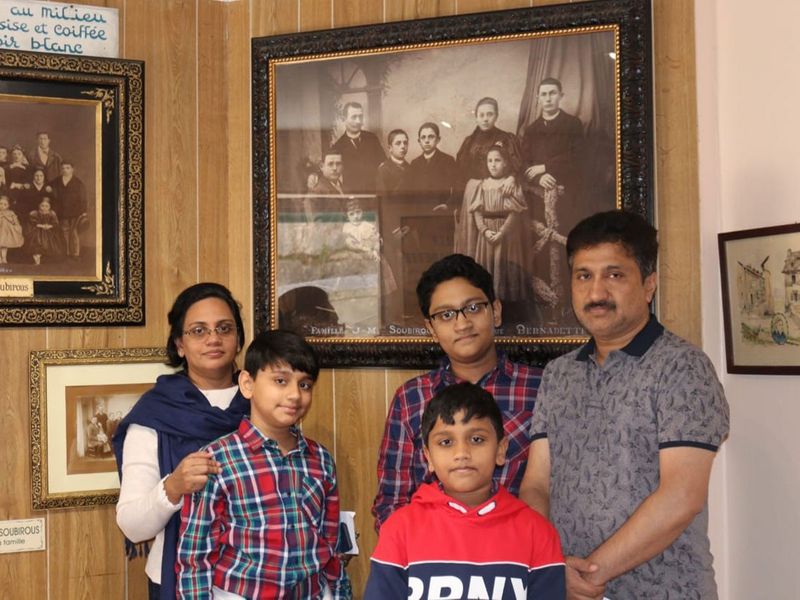 A file photo of Jeuel G. Jomay with his family Image Credit: Supplied

His heartbroken family comprising his parents and two younger brothers wished to lay him to rest in their hometown Kerala.

After days of struggle, the family got approval for sending the mortal remains of the boy on a cargo plane on Wednesday, April 15, with support from social workers and government officials. However, none of them could fly along.

“None of the flights was getting sanctioned soon. His father wanted to fly with him. But that was not possible. Finally, we managed to send him yesterday. We are grateful to everyone who supported us,” Jeuel’s cousin told Gulf News on Thursday.

Due to the movement restrictions and social distancing rules, she said only the family members could attend a prayer held at the embalming centre in Muhaisnah before the body was flown to Kerala on an Emirates cargo flight, the family member said. 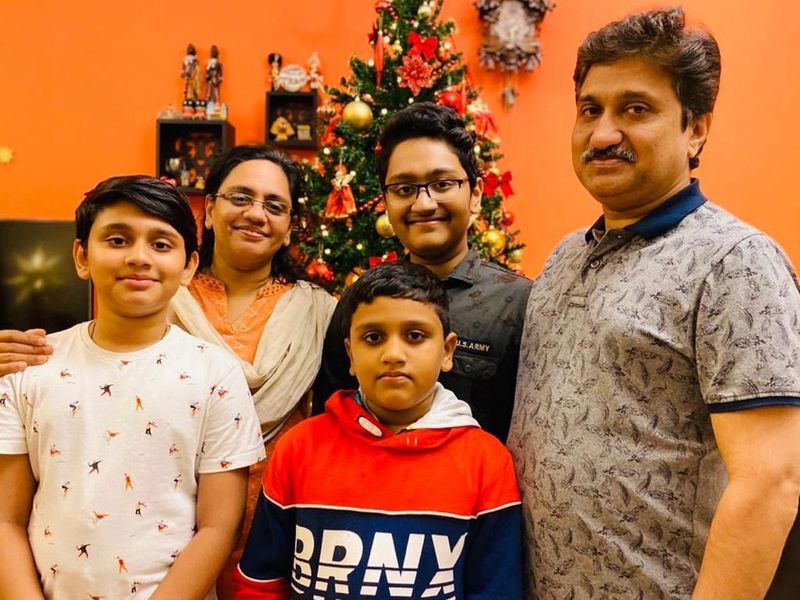 A file picture of Jeuel G. Jomay with his family Image Credit: Supplied

Jeuel’s funeral ceremonies back home began at 4am in the UAE. His cousin said her family and Jeuel’s family watched the ceremonies on Facebook while the St. Mary’s Church in Sharjah provided a link to the YouTube livestreaming on its website for its members here to watch the service.

Tens of thousands of people watched the five-hour-long service that began with a prayer at the family’s home in Pathanamthitta followed by the ceremonies at a local church over there. Jeuel’s cousin said the family also had to obtain special permission for holding the funeral service during the lockdown back home.

She said his parents and brothers would take time to recover from the irreparable loss, but are grateful that he was laid to rest in their hometown.

U.S. Is Expected to Approve Some Arms Sales to U.A.E. and Saudis

The Israel Prize Is Meant to Unify. More Often, It’s Mired in Controversy.

Will Afghanistan Become a Terrorism Safe Haven Once Again?