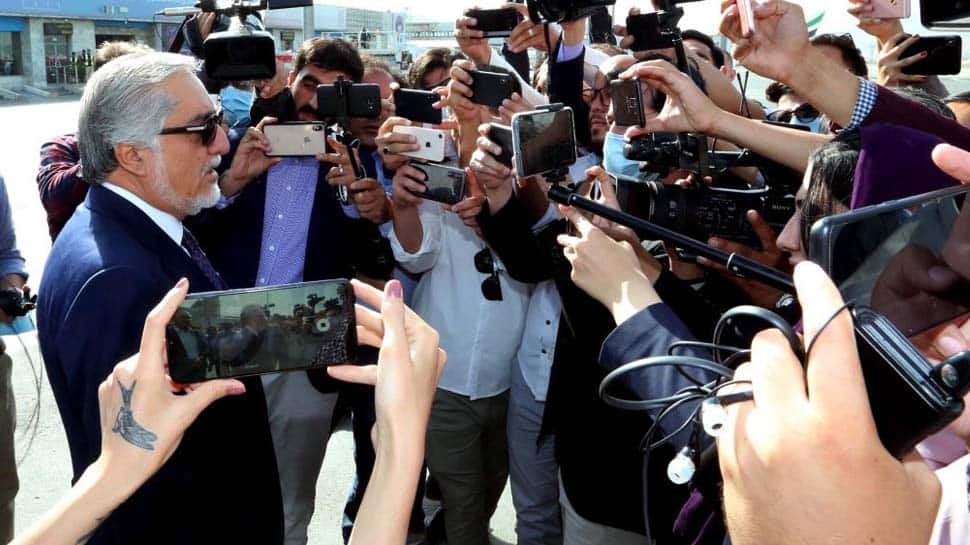 Earlier in 2020, India was present at the signing of the US-Taliban deal on February 29 in Doha and the then Indian envoy in Doha P Kumaran represented India. India is Afghanistan's major development partner and has built the India-Afghanistan friendship dam in the western province of Herat and the Afghanisthan Parliament in capital Kabul.

An official statement said, "President Ghani wishes success for the negotiating delegation of the Afghan Government on their mission to bring sustainable peace and stability to the country, which is the long-awaited aspiration of the people of Afghanistan."

Rudy Giuliani on 9/11: Terrorists ‘wanted to defeat America’ but firefighters and police officers ‘saved us’

Motorola One 5G costs less than $500 and will have you saying ‘iPhone SE who?’ – CNET

Motorola One 5G costs less than $500 and will have you saying 'iPhone SE who?' - CNET