India is a civilised state, not based on religion or language: NSA Ajit Doval

India is a civilised state, not based on religion or language: NSA Ajit Doval 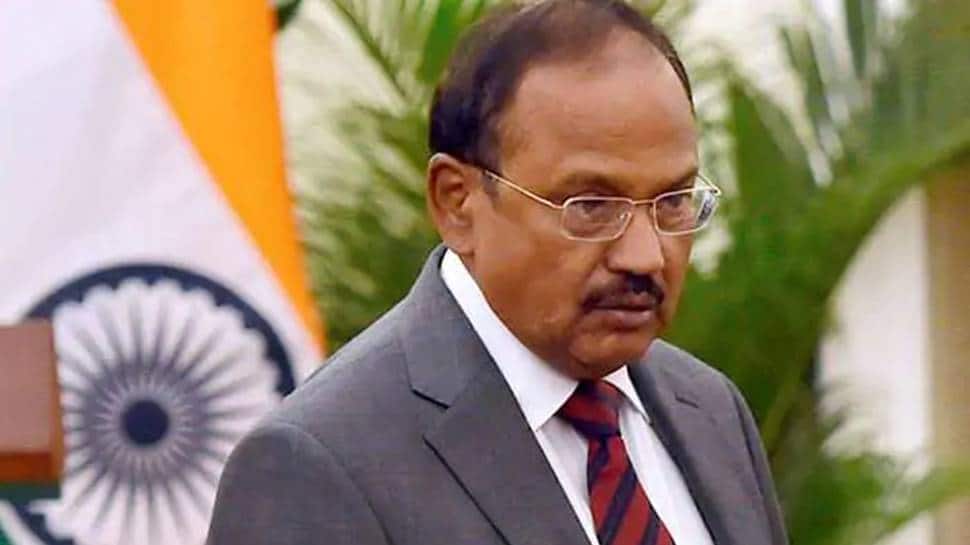 New Delhi: India's National Security Advisor on Sunday said that India is a "civilised" state which has existed since times. Speaking at Parmarth Niketan in Uttarakhand, he highlighted how India as "Rastra" or civilization existed, but as a "Rajya" or nation came to being in 1947.

The NSA said, "Our state, India is a civilised state, its not based on religion, not based on language, nor ethnicity but on a civilization."

He lauded India's saints and the role the played in nation building and gave examples of how Jews as a civilization existed for 2000 years and got a state in 1947 while civilizations like Egypt disappeared.

Though he did not mention any regional tensions, he said, "To save the nation is important….we will fight only where we are getting threats" he said, adding," We will fight, on our soil and outside, but not for selfish motives or vested interest but for Parmarth or larger good."

He also called on to spread the message of India's spirituality.