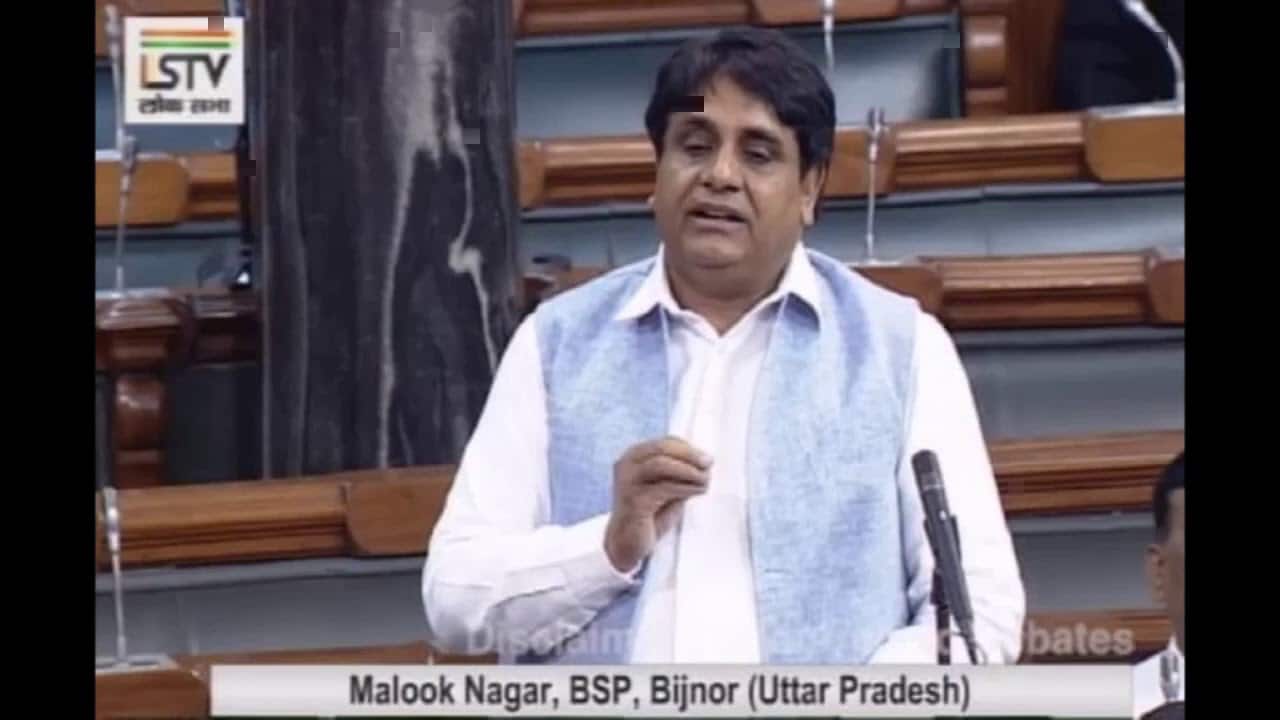 The raids are also being conducted on the premises belonging to Nagar's in-laws and other family members. The I-T raids took place as Nagar is learned to have shown less income in his annual tax returns during the last six years. The Lucknow wing of Income Tax is reportedly conducting search operations.

Preliminary investigation, however, revealed that his business was much more than shown in the papers. Reports say Malook Nagar's chartered accountant (CA) would also be questioned in this case.

Nagar's company, basically involved with the dairy business, has been selling milk to Mother Dairy. His dairy plant is situated on Kuchesar road in Hapur.

Malook Nagar, a first time MP from Bijnor constituency, was named to become the deputy leader of the party in the Lok Sabha earlier this year. In his 2019 election affidavit, Malook Nagar's total assets were worth approximately Rs 250 crore. He emerged as one of the richest candidates from Uttar Pradesh. He is said to be a close confidant of BSP chief Mayawati.

His family has an interest in dairy projects and real estate sector in Noida and Greater Noida. His brother Lakhi Ram Nagar was minister for irrigation when the BSP was last in power in Uttar Pradesh.

In a day, this was another blow to Maywati as five legislators of her party today withdrew their support to the BSP`s official candidate, Ramji Gautam, for the Rajya Sabha biennial elections from Uttar Pradesh.