Incident at Florida Air Force base leaves one dead, another injured after domestic dispute: officials

Incident at Florida Air Force base leaves one dead, another injured after domestic dispute: officialsclose 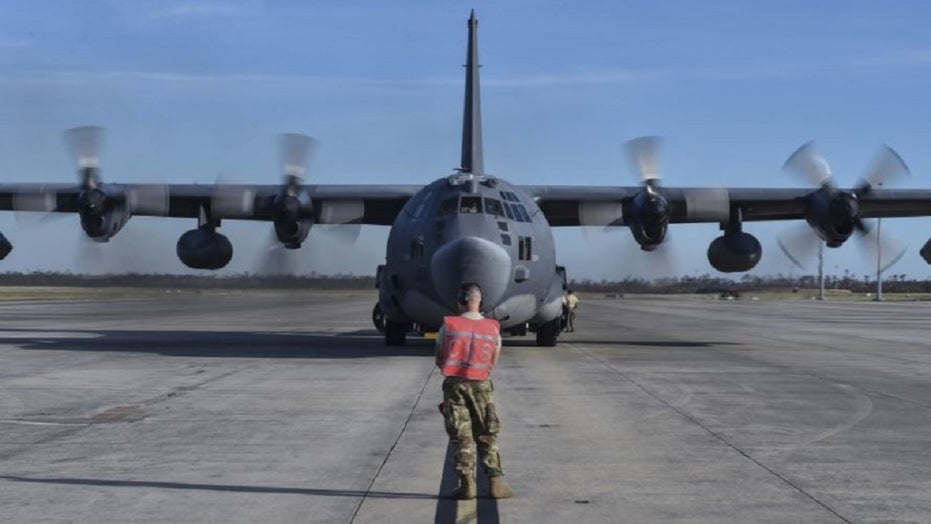 One person is dead and another was injured following a domestic dispute at a Florida Air Force base, officials said Friday.

An active shooter was reported at Hurlburt Field, 50 miles east of Pensacola, prompting a lockdown of the base, officials said.

The closure was initiated around 4:30 p.m. — during which only essential personnel were allowed base access — and lasted just over an hour, Air Force 2nd Lt. Janell Venerable, media relations officer for the 1st Special Operations Wing (SOW) — the host unit on the base, told Fox News.

One person was declared dead and another was injured, officials said. The injured person was taken to a local hospital. The extent of their injuries was not immediately known. 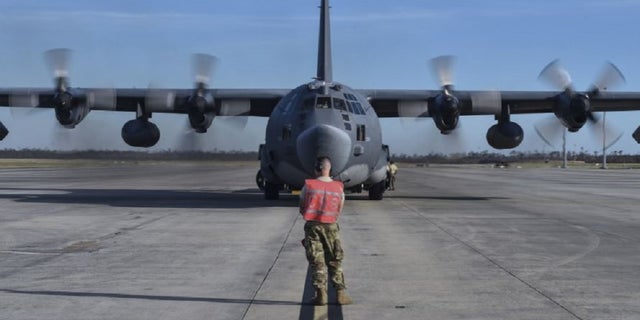 An MC-130J Commando II taxis down the runway at Hurlburt Field, Fla., Aug. 11, 2016. One person is dead and another was injured following a domestic disturbance on the base Friday. (U.S. Air Force photo by Airman 1st Class Joseph Pick)

Details of the death and whether shots were fired were not disclosed.

"My condolences go out to all affected by this senseless tragedy. Today there was an armed domestic disturbance on our base leaving one dead and one injured," she wrote. "The 1st Special Operations Wing does not condone domestic violence. We constantly work to mitigate this needless violence through our on-base resources and programs that are offered to all Hurlburt Field members."