An Illinois man who punched and kicked a grocery bagger with Asperger’s syndrome last July was reportedly found guilty of aggravated battery Wednesday.

The 27-year-old bagger testified that Bruce Mirabella, 55, said he was old enough to “kick the asses” of both him and the 23-year-old cashier in the Bartlett, Ill., store outside of Chicago, The Chicago Tribune reported.

He said he was confused by what Mirabella meant and he walked toward him to pat him on the shoulder and tell him to have a nice day. 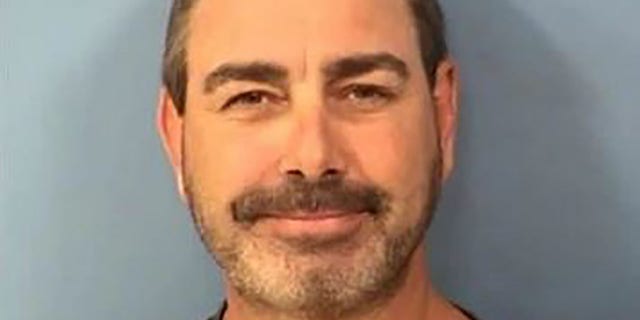 The bagger said Mirabella then punched him, giving him a bloody lip, and kicked him.

Mirabella testified he was using martial arts training in self-defense and the kick was a tactical move to create distance between the two of them.

The judge said he watched surveillance footage of the incident multiple times and gave Mirabella the benefit of the doubt over the first punch but the kick he said was clearly an aggressive maneuver as the bagger had turned away and his hands were covering his bloodied lip, the report said.

A police officer testified that he and two other officers had to taser Mirabella when he resisted arrest at his home.

Mirabella, who has a 1990s conviction for reckless homicide, was denied bond as he awaits his April sentencing for the class 3 felony, the Tribune reported.

Crane worker stuck 375 feet above Nashville records terrifying tornado, ‘Make sure they know I love them’

Crane worker stuck 375 feet above Nashville records terrifying tornado, 'Make sure they know I love them'