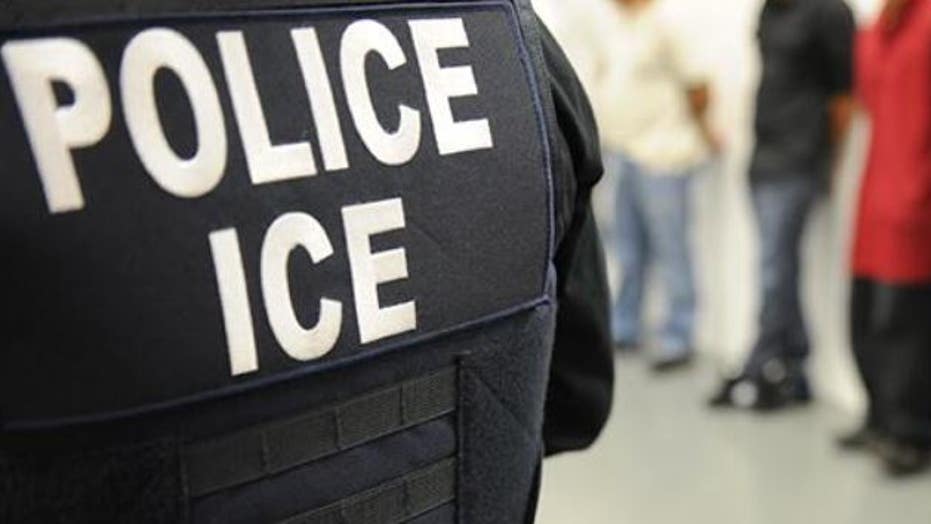 Federal immigration authorities in Boston last week arrested a Zimbabwean national who had allegedly overstayed his visa by 20 years and is charged with felony rape, U.S. Immigration and Customs Enforcement (ICE) announced Monday.

Alois Mutare, 42, was arrested by ICE’s Enforcement and Removal Operations (ERO) as part of a wider crackdown on illegal aliens, illegal reentrants and other immigration violators in the New England area. 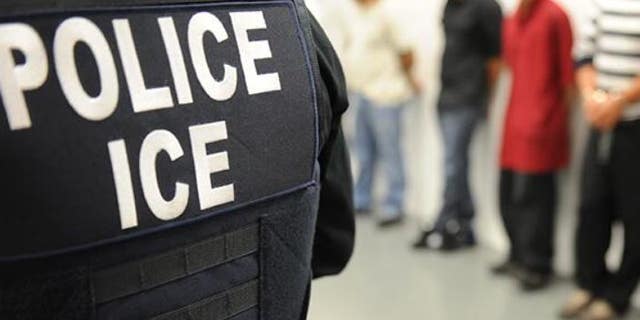 Mutare, a Zimbabwean citizen, legally entered the U.S. in 1999, but violated the terms of his admission and overstayed his visa by near 20 years, according to a press release from ICE.

ICE agents arrested Mutare after he was released from a local criminal court on March 4.

ICE officers have arrested more than 200 immigration offenders in recent weeks. More than half of those individuals had convictions or pending criminal charges for rape, drug trafficking, sexual assault and assault during the enforcement efforts, ICE said.

“Our officers will continue to arrest public safety threats that are released back to the communities, even as we remain committed to working with our local law enforcement partners to keep communities in the region safe,” Lyons said.