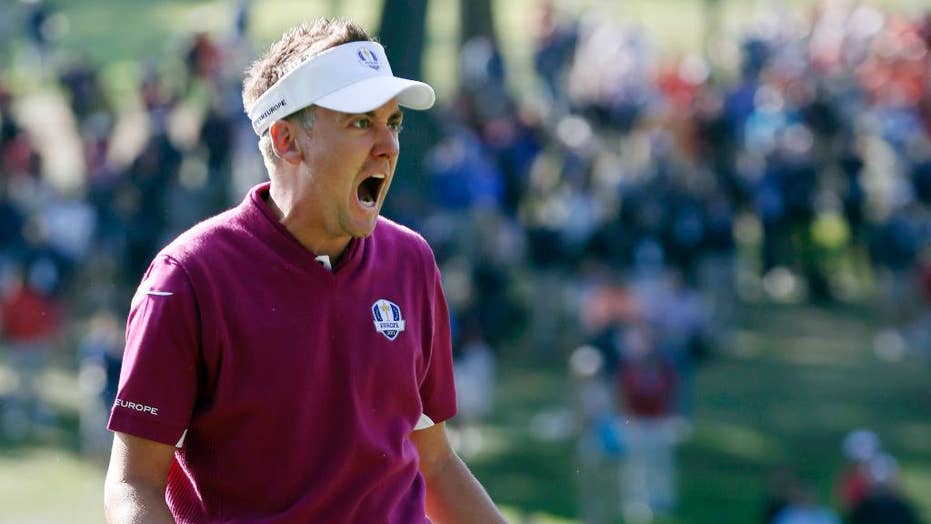 Ian Poulter, like many professional golfers this time of year, is missing the Masters.

The tournament was postponed until at least November because of the coronavirus pandemic. The PGA Tour and Augusta National Golf Club worked together on the decision.

Poulter, 44, told CBS Sports’ podcast “The First Cut” that it was “sad” the Masters wasn’t happening.

“Most people try and gear their games up … it's the longest time we have between majors. It's really weird. It's strange to think that it would be happening.”

PGA TOUR REVISES 2020 SCHEDULE WITH MASTERS, US OPEN IN MIND

Poulter was on the cusp of the Masters lead last year. The 2020 tournament would have been his 15th appearance and he would have been working on making the cut for the 14th time.

Poulter described the allure of Augusta and the build-up to that first round.

“The second you're on the grounds,” he said. “The attention to detail. The perfection of what it is they've crafted through all their years. The knowledge of how to make Augusta be Augusta and be so presentable to the TV, to the patrons, to the players. That builds Monday, Tuesday, Wednesday.

He added that Thursday has an “electric buzz” around it.”

Joe Burrow believes he can win wherever he goes: ‘I’m not a loser’

Joe Burrow believes he can win wherever he goes: 'I'm not a loser'