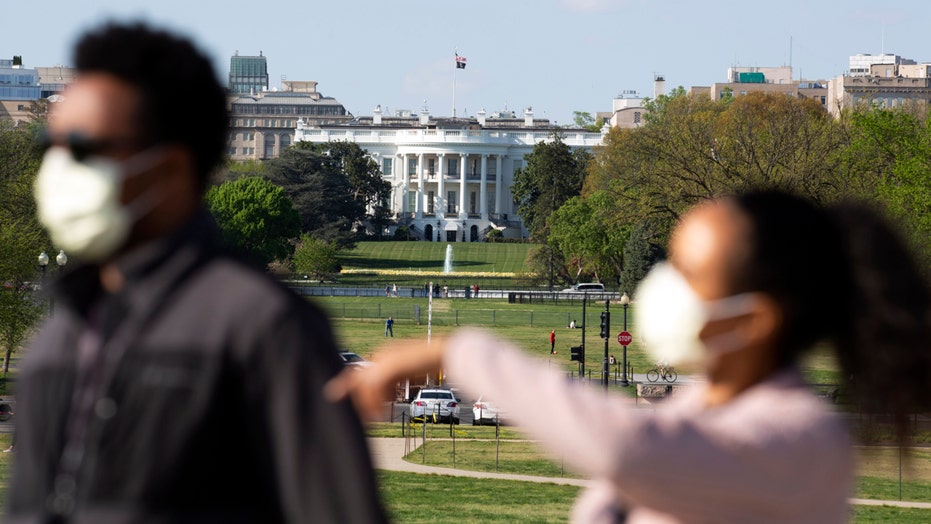 A “huge influx” of COVID-19 patients is putting a strain on hospitals in Moscow as Russia begins to tally more casualties from the deadly virus, the Kremlin said Saturday.

Moscow, along with other regions in Russia, has been under lockdown for nearly two weeks to curb the spread of COVID-19. Up through April, Russian officials were claiming to have the situation under control. But the country’s fortunes took a turn for the worse last week. A man rides a bike along the embankment of the Moskva River in front of the Kremlin in Moscow, Russia, Friday, April 10, 2020. (AP)

Kremlin spokesman Dmitry Peskov told a Russian media outlet that the situation in Moscow and St. Petersburg is “quite tense because the number of sick people is growing.”

"There is a huge influx of patients. We are seeing hospitals in Moscow working extremely intensely, in heroic, emergency mode."

As of Sunday, Russia has 15,770 confirmed cases with 130 deaths, according to the latest figures from the Johns Hopkins University. Officials have said it remains unclear whether Russia has reached its worst point in the outbreak.

Authorities in Moscow, Russia’s most populous city, are expected to reduce more stringent measures this week to curb the pandemic, according to a report from Reuters.

Russia, like other U.S. adversaries, has been accused of pushing disinformation campaigns to blame the COVID-19 pandemic on Western democracies.

Senior strategic analyst Gen. Jack Keane, appearing on “Fox & Friends” Friday, told host Brian Kilmeade that turbulent countries – Russia and China in particular – are posturing by trying to create goodwill, not only in terms of their rhetoric but also by delivering supplies, equipment and manpower to other countries.