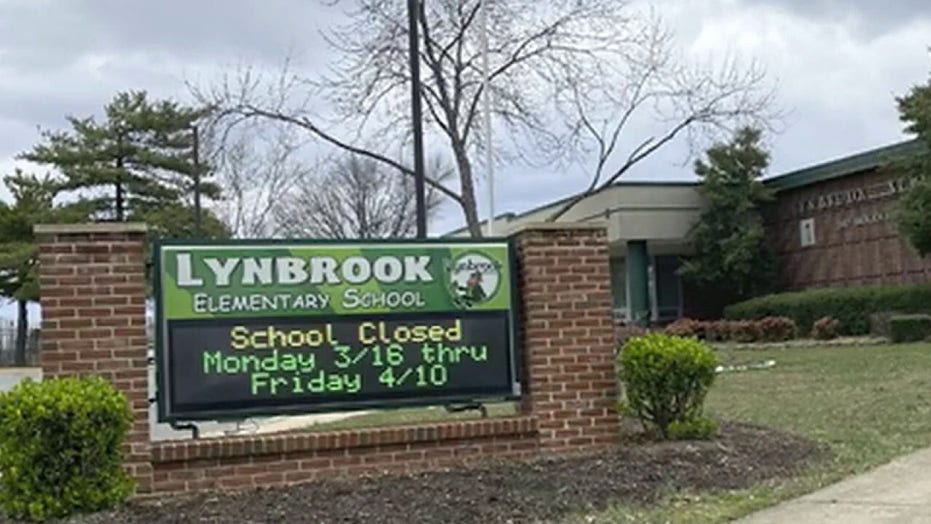 How parents can create a 'virtual' school day at home

Many educators across the country have completed their first week of digital learning as schools nationwide have shut their doors to curb the spread of COVID-19. In this brave new world, e-learning has become the necessary norm. Three teachers shared how they are adapting with Fox News.

“It’s a little different, but it’s a normal day. The only difference is I’m not clocking in,” says Rasheedah Footman.

Footman starts her day at 7:50 a.m and spends all day with her students as she typically would—albeit with a digital twist.

“They [students] were used to working on computers, but they’ve never really completed reading and writing online where they had to respond to reading through typing. So, it may be a little difficult for some parents as well as for the children. It’s a different experience for all of us,” Footman says.

Footman’s school is expected to remain closed until March 30. But that date could change as the virus continues to spread.

In such uncertain times, Footman worries about the effect prolonged distance learning will have on her students.

“For some students this may be their go-to. Other students with behavior issues, I don’t know how they’re going to come back to the classroom. It’s going to be a shock for them. It’s going to be September all over again. So the teachers have to just go back into our responsive classrooms toolkit and just restart and do a hard reset for students,” says Footman.

Footman, who has taught at her current school for nine years, misses daily physical interaction with her students. She does not currently use video with her students but hopes to change that.

Footman trusts this will be a learning experience for the entire school community, including parents.

“Now they’re getting to see on a daily basis how well their children have been doing," she says. "They get to see exactly what I’ve been saying all year. This is not just a vacation with a packet. They get to feel a little bit of that struggle that I feel every day. I’m hoping now when they return they’ll take their children’s education seriously and they’ll respond when I tell them things now. That’s what I’m hoping.” 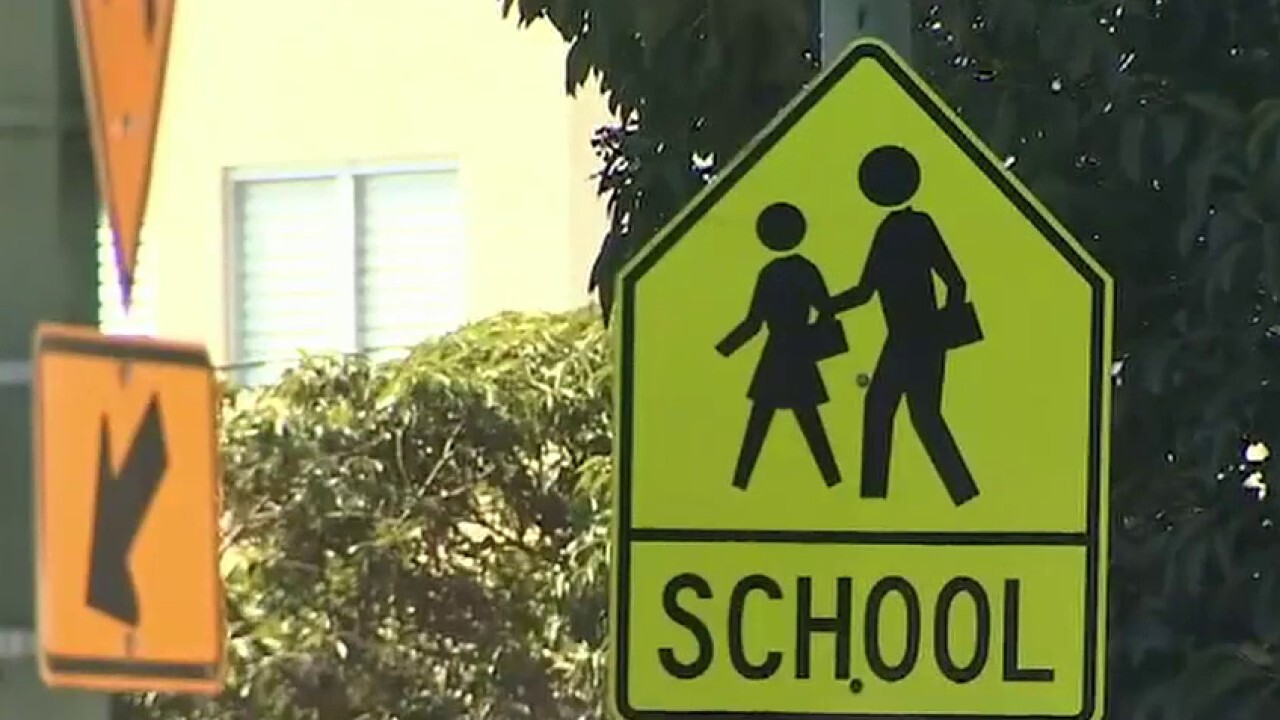 About an hour away from Newark, Hans Icaza, a young teacher assistant in Queens splits his days between two classes totaling 48 students. He admits the sudden switch to e-learning has been jolting.

“We haven’t been fully trained to do it,” he says. "I know a lot of teachers are taking it day by day. They’re still learning. It’s confusing. There are still a few problems here and there with how kids are submitting because they are very confused, too, and trying to find the answer is a little tough to explain to them online.”

Icaza recognizes the steep learning curve for all involved, but say working with younger children presents a special set of challenges.

“One of the things that has us worried is which students are struggling? Who was already struggling in school and how are they going to do it at home, when at home we know that mom and dad are there and whenever work comes from a home with mom and dad the work’s perfect, but in class it’s not so right? Now we’re assuming the work is perfect from home but when you come back after a month how is that going to work out when you’re back in the room? Because they’re so young I know parents try to help them but helping is different than doing the work for them.”

Icaza is also anxious about how long school will be closed. For now, his private school students will be out of the building for more than a month, following the lead of New York City Public Schools.

“It’s going to be difficult because even if we go back April 20, students would have been out for like a month and a week," he says. "For some students who just understand it, this work is very easy while others in the classroom are already having difficulty. So now, they’re probably having difficulty at home. If we go back, we can kind of review a little bit, but we’re still on a time crunch because we still have to keep moving for the end of the year.”

According to Icaza, there are definite advantages to in-person teaching, including clearer communication. Digital learning puts that to the test when assisting 48 students.

“It’s not like in the classroom where they ask you a question and you can respond right away. If you’re not near the computer you’re kind of losing the control of being able to respond right away," he says. "Obviously, in a physical classroom, we would be walking around helping the kids and the teacher would be teaching. Now it’s kind of on you [the student] and the parents.”

For Keara DeMaio, a math and technology teacher in Clark, N.J., the transition to online learning has been pretty smooth. Her school, Saint John the Apostle, began preparing two weeks prior to closing and was already using digital platforms to enhance students’ learning. 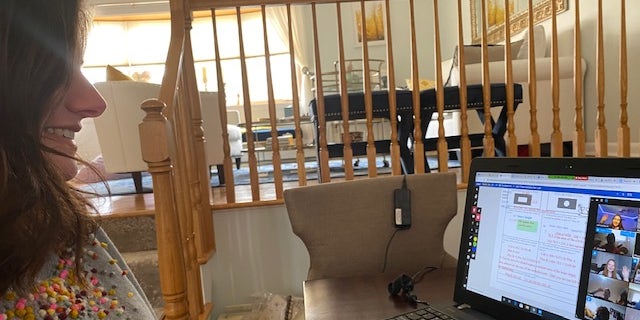 “All students in kindergarten through eighth grade have Google accounts and have access to the Google classroom, says DeMaio. "Our homework is also online daily so they are familiar with going on computers at home. This week we were practicing with the kindergartners to make sure that they could sign into their Google accounts, complete an online digital lesson and submit it and they seem to be ready to go."

DeMaio teaches seventh-grade math as well as technology for all grades. Interestingly, the students at her school have the ability to switch classes as they would in-person.

“The staff as a whole created a schedule last week from 8 a.m. to 12 noon," says DeMaio. "We're running classes and we made sure to include all the subject areas, all the core subject areas, as well as specials such as music and Spanish. So the kids actually had a schedule in front of them that they took home and they switched classes.

“Instead of switching in the regular classroom, they switched in the Google Classroom. Some of us did it face to face with Zoom meeting and others communicated back and forth, either with Google Hangouts or using the comments section in Google Classroom.”

If DeMaio’s school has faced any technological hurdles, it’s been working with students from large families.

“We have a family that has seven kids. So we said, how are they going to be? If they had seven devices, which was unlikely, how would they all be on their Wi-Fi at home?" she says. "They wouldn't have the bandwidth for it. So we've been really flexible with the schedules and explained to the students, we understand that there are times when you can't get onto Wi-Fi, so do the best you can and just check in with us when you can.”