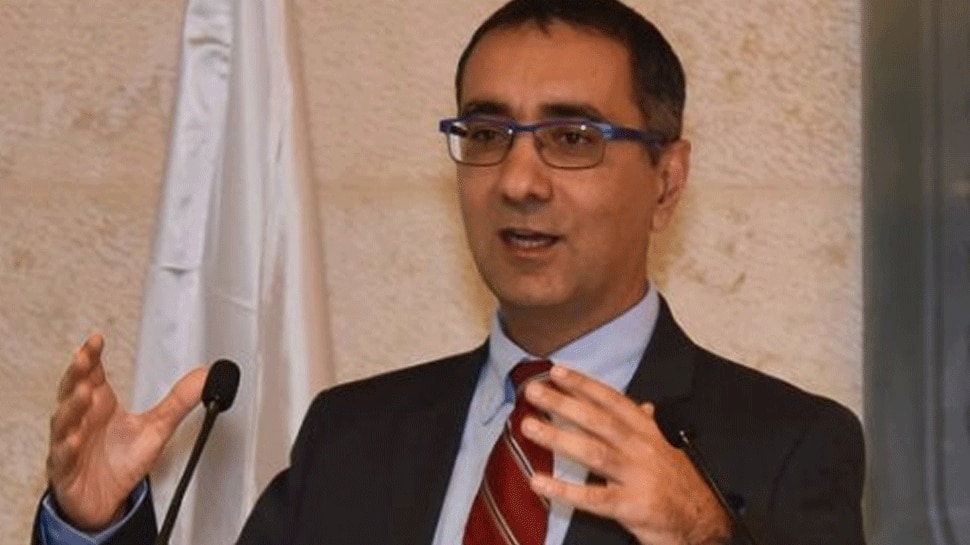 New Delhi: Israel has expressed hope that India and China will resolve things in a "peaceful" way even as tensions rise between the two Asian neighbours.

Gilad Cohen added, "We hope all things will be sorted out in peaceful ways and tension will reduce, this is what we desire".

Israel is in the advanced stage of negotiations with the Free Trade Agreement with China and already has a pact for specific goods with India.

Ties between India and Israel have grown in the last few years. Indian prime minister Narendra Modi visited Israel in July of 2017, the first-ever visit of an Indian PM to the West Asian country which was followed by the visit of Israeli PM Benjamin Netanyahu the next year.

Asked, if more countries could establish ties with Israel, Cohen said, “We hope UAE breakthrough will be echoed" and "will open other relations who don't have ties with Israel".

In a major development last month, UAE became the first Gulf country to establish ties with Israel. This was followed by the first direct commercial flight between the 2 countries. UAE is the 3rd Arab country to recognize Israel after Egypt in 1979 and Jordan in 1994.