Helicopter crashes into Tennessee River; 3 escape, 1 is being sought: reports

Helicopter crashes into Tennessee River; 3 escape, 1 is being sought: reportsclose 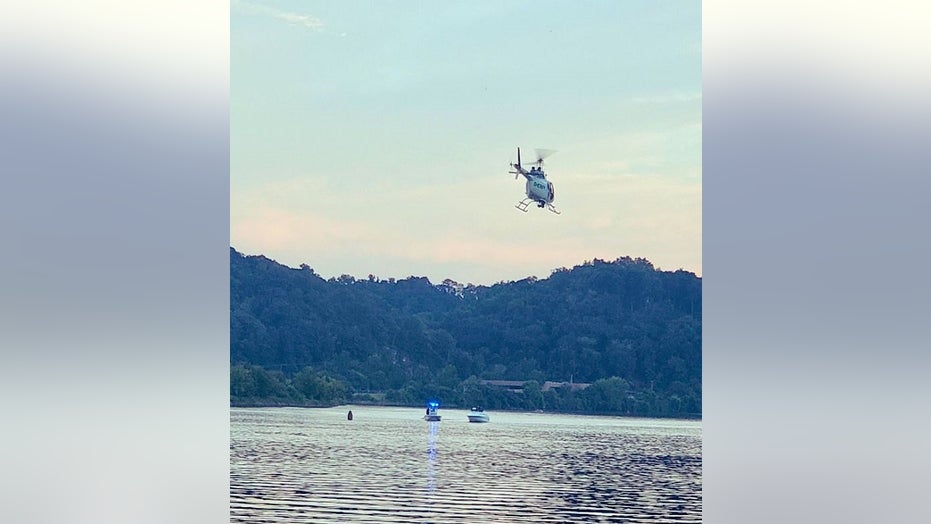 A helicopter crashed Monday evening into the Tennessee River and authorities were searching for one of four passengers not accounted for, according to local media reports.

The crash occurred just after 7:40 p.m. four miles west of the Downtown Island Airport in Knoxville, the Federal Aviation Administration told Fox News. Four people were aboard the Eurocopter EC-130, the agency said.

Knoxville fire officials told WVLT-TV that three people in the chopper were able to swim and were picked up by a pontoon boat. They were taken to a hospital.

Their names and medical conditions were not released.

Details on the fourth passenger were not released.

The National Transporation Safety Board will determine the probable cause of the crash, the FAA said.