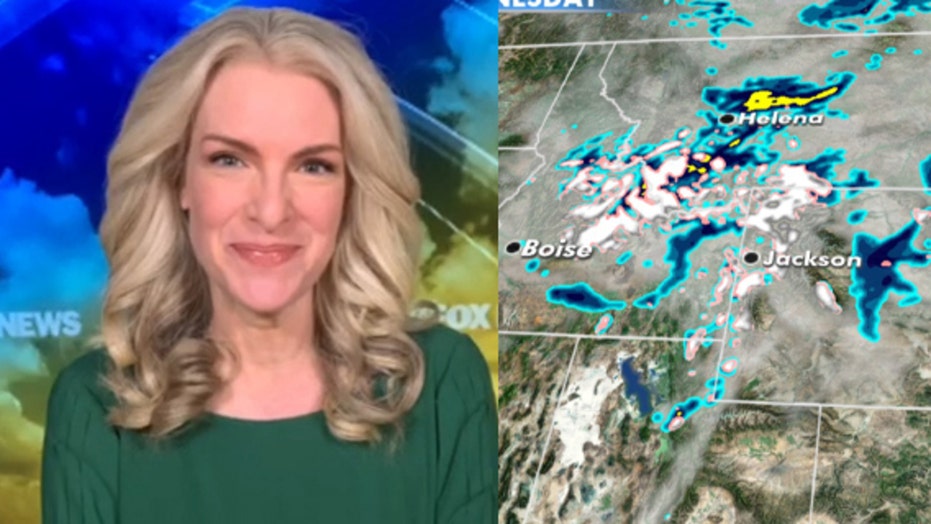 The summer solstice is this Saturday but, believe it or not, heavy snow is piling up Wednesday over the Northern Rockies.

An unseasonably strong, cold system is moving from the Northwest into the Northern Rockies, and will drop over a foot of snow across portions of Idaho and Montana through Wednesday night.

Winter storm warnings are in effect for parts of Idaho and Montana as heavy mountain snow piles up.

FLOOD THREAT FOR SOUTHEAST, SNOW FOR NORTHERN ROCKIES AS CRITICAL FIRE WEATHER PERSISTS OVER THE SOUTHWEST

In addition to the mountain snow, the system is also bringing temperatures 15 to 20 degrees below normal out West. 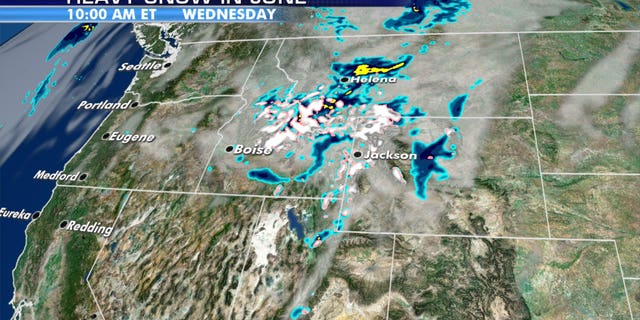 Over a foot of snow is forecast to fall in the mountains of Idaho and Montana on Wednesday. (Fox News)

Frost advisories are in effect for portions of Nevada, Northern California, and Oregon.

End in sight for waterlogged Carolinas 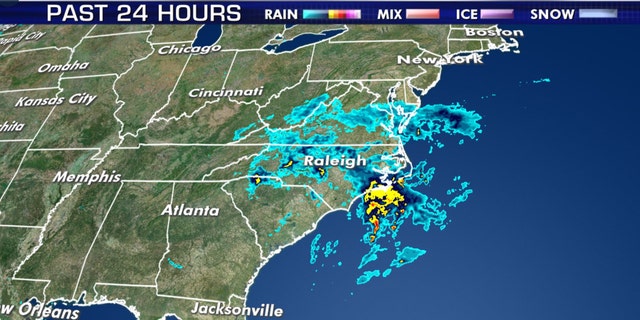 Another day of wet weather is in store for the Southeast. Heavy rain and potentially flooding will target western and central Virginia.

An additional 1 to 2 inches of rain can be expected through Friday morning for western and central Virginia, with up to 3 inches in some locations, according to the National Weather Service's (NWS) Weather Prediction Center (WPC). 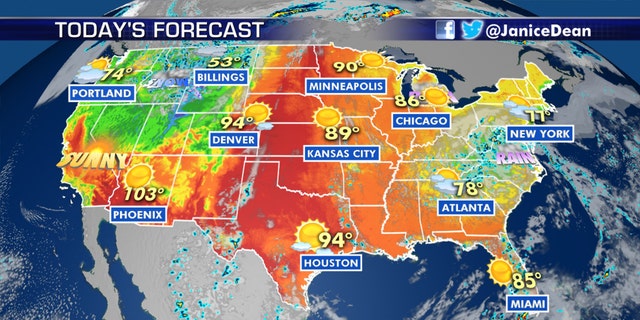 Much cooler temperatures will hang around until Thursday when a gradual warm-up will begin. 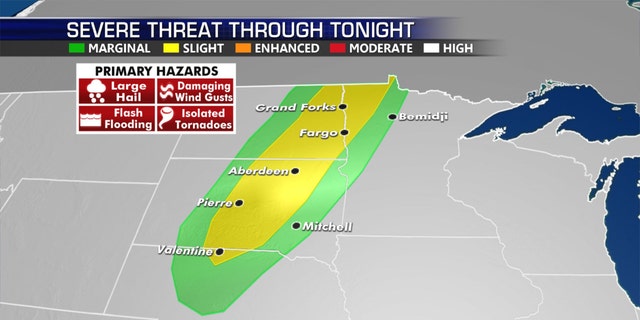 Strong to severe thunderstorms will move into the Dakotas and Minnesota on Wednesday. (Fox News)

Strong to severe thunderstorms will move into the Dakotas and Minnesota on Wednesday, then into the Midwest tomorrow as a cold front charges through. 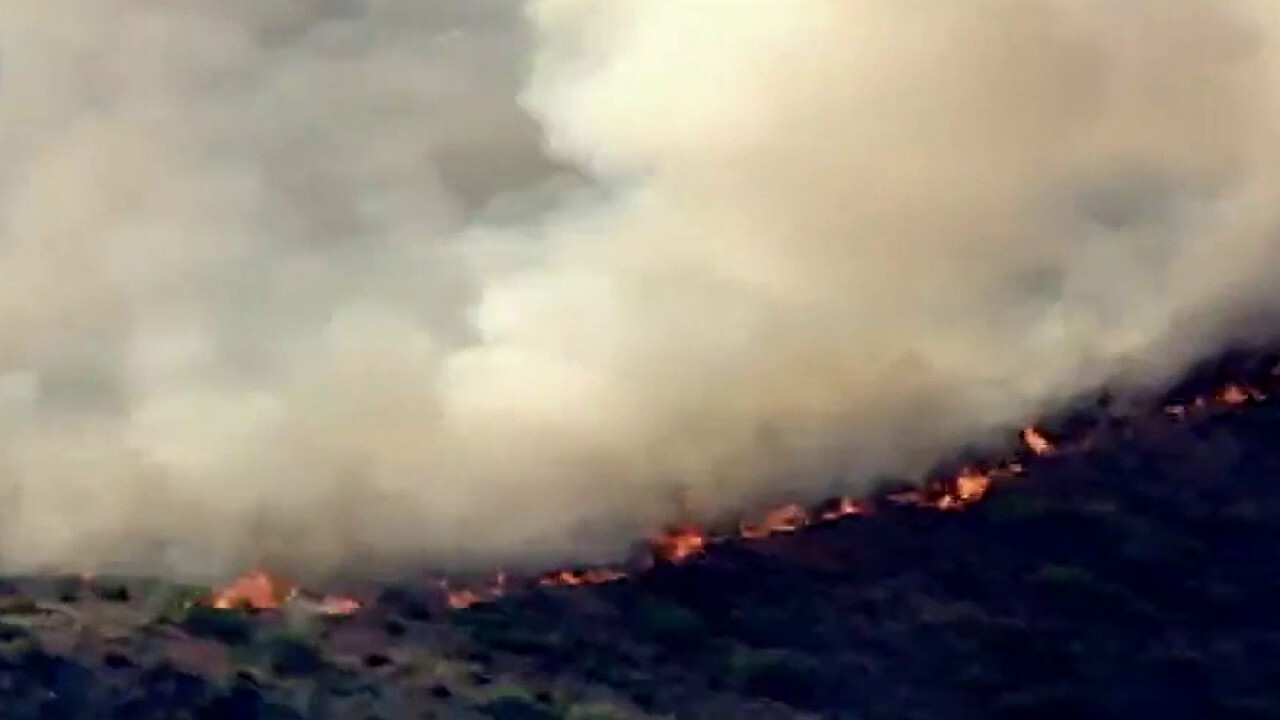 From California into the Southwest and the High Plains, fire danger continues with another day of breezy, hot and dry conditions.