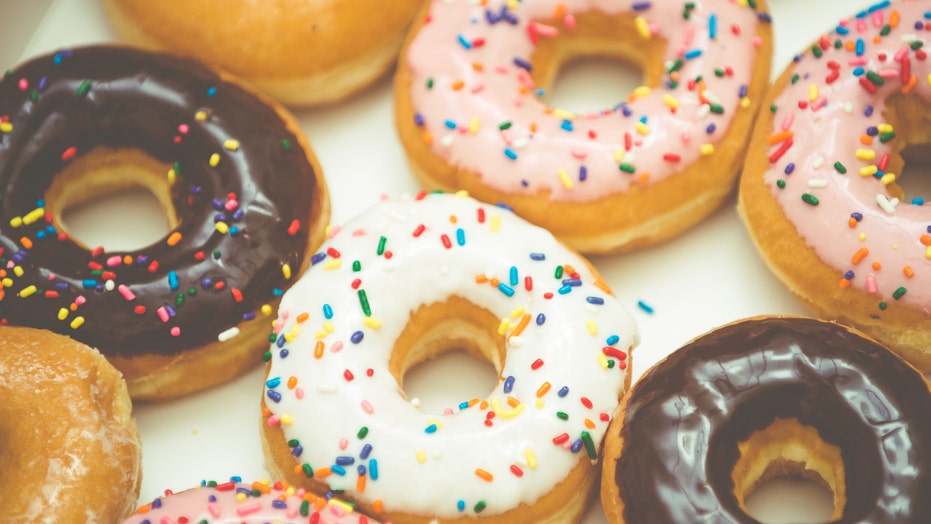 A hatchet-wielding man allegedly robbed a Portland doughnut shop early Saturday morning – only to be nabbed by police a block away eating the same doughnuts he stole before fleeing on foot.

Police responded around 3:42 a.m. to reports of a man who entered a doughnut shop with a hatchet. He allegedly hopped the counter and filled a pink box with doughnuts. He then fled on foot, leaving the hatchet behind in the store. Nothing else was stolen, police spokesman Sgt. Kevin Allen said, according to The Oregonian. 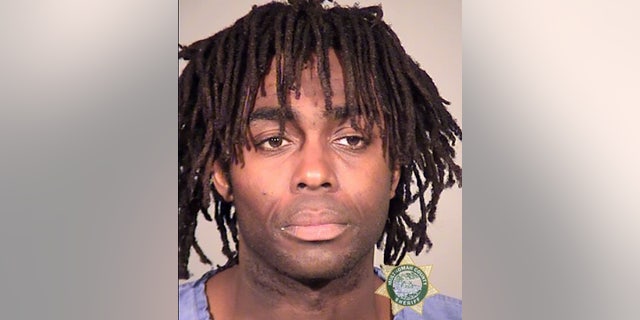 Officers spotted Christopher James, 40, about a block away from the store eating a doughnut and holding a pink box. After a brief foot pursuit, he was arrested and charged with first-degree robbery, the Portland Police Bureau said in a press release. He was booked at the Multnomah County Detention Center. 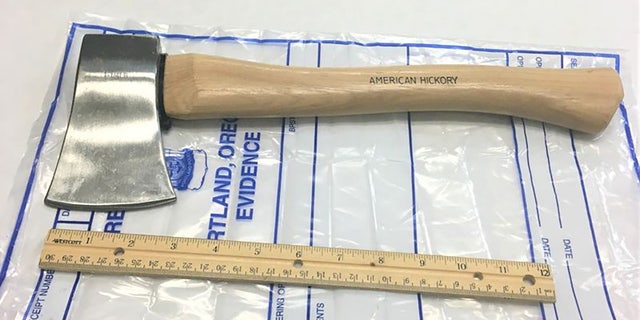 Authorities released an image of the hatchet recovered from the doughnut shop. (Portland Police Bureau)

The incident occurred at the Voodoo Doughnut chain at its Old Town Chinatown location in Portland, which is open 24 hours on weekends, The Oregonian confirmed. Voodoo Doughnut said in a statement to the newspaper that no one was injured in the incident and that surveillance footage was handed over to police.

Qatar Bans Entry Of People From India, 13 Other Countries

A ‘Community for All’? Not So Fast, This Wisconsin County Says

Qatar Bans Entry Of People From India, 13 Other Countries