Hall of Famer Mike Haynes on Patriots without Tom Bradyclose 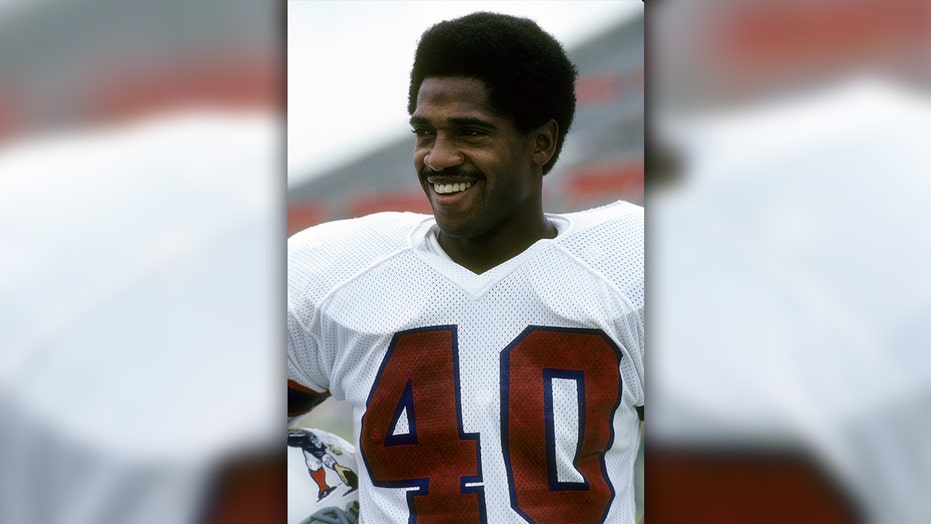 Even with the departure of arguably the greatest quarterback of all-time, Tom Brady, Haynes believes head coach Bill Belichick knows exactly what he is looking for, and he thinks the Patriots will continue their winning ways.

RAIDERS LEGEND MIKE HAYNES ON FRANCHISE'S MOVE TO LAS VEGAS: 'IT'S GOING TO BE GREAT' 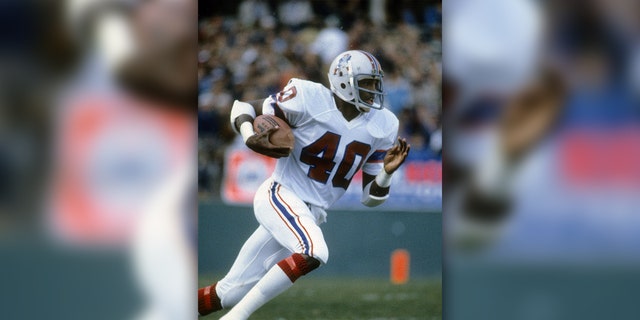 Cornerback Mike Haynes #40 of the New England Patriots during an NFL football game. Haynes played for the Patriots from 1976-82. (Photo by Focus on Sport/Getty Images)

“I think Bill Belichick is a great coach. He’s not only great at coaching, but he’s great at building dynasties,” Haynes told Fox News on Wednesday. “They will continue to be great. As great as Tom Brady is, and as great as all of these great quarterbacks are, and have been, I always said that it’s the defense.

“These quarterbacks get way too much credit,” Haynes added. “It’s the defense that wins these games. They are the ones that give the quarterbacks time and time again to get out there and get it right. Belichick is the guy that understands all of that. And being with the Patriots, I know that even before he was there, that the organization was kind of like that.”

Haynes, the No. 5 draft pick in the 1976 NFL Draft, began his career with the Patriots. In his first season with the team, he came away with eight interceptions and an AFC-high 608 yards on 45 punt returns, which garnered NFL Defensive Rookie of the Year honors.

After joining the Los Angeles Raiders in 1983, Haynes and fellow teammate Lester Hayes were considered one of the best cornerback duos in the history of the NFL en route to a Super Bowl title.

Haynes, a nine-time Pro Bowler, and eight-time All-Pro cornerback, was inducted into the Pro Football Hall of Fame in 1997. By many NFL experts, Haynes is regarded as one of the best overall cornerbacks in league history.