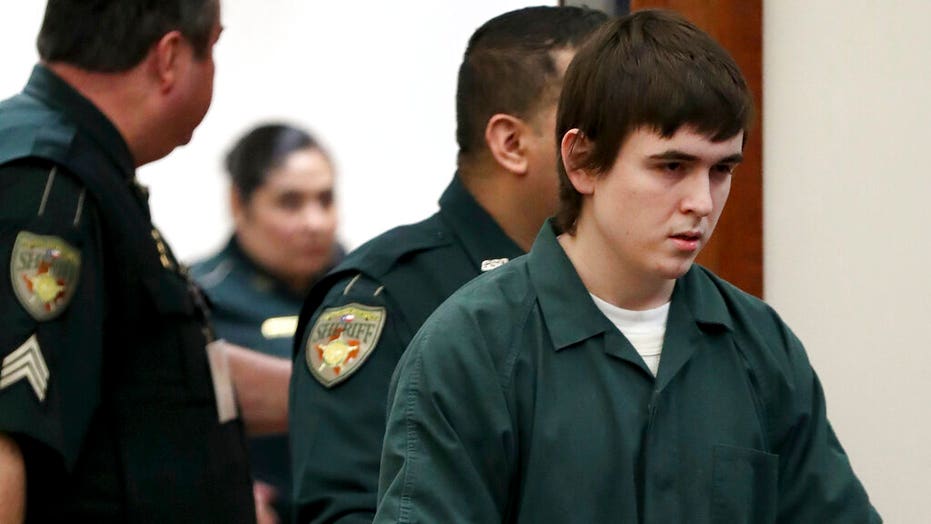 A gun-control group has filed a lawsuit on behalf of the parents of a Texas high school shooting victim, alleging that the website from which the 17-year-old shooter bought ammo broke federal law by not verifying his age.

Dimitrios Pagourtzis is being held at a maximum-security mental health facility on capital murder charges in connection with the May 2018 shooting at Santa Fe High School that left 10 people dead. 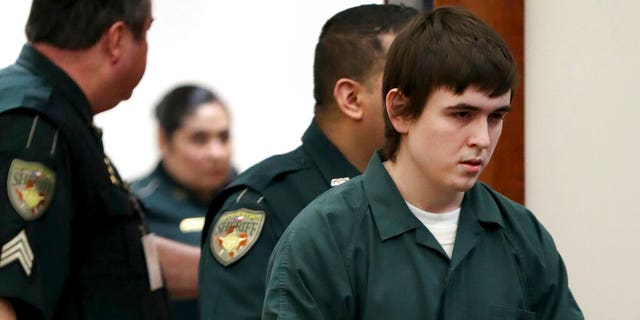 According to an amended lawsuit filed Thursday, Pagourtzis – who was 17 at the time of the shooting – initially ordered 50 rounds of hollow-point handgun ammunition and 105 rounds of 12-gauge shotgun ammunition, the Houston Chronicle reported. Two weeks later, he purchased an additional 35 rounds of shotgun ammunition — both times from the website Luckygunner.com, which did not require him to make an account, submit proof of age or set up a secure two-step authorization, the filing said.

Federal law prohibits minors from purchasing handgun ammunition, and bars licensed gun companies from selling handgun or shotgun ammunition to minors or anyone they have reason to believe is under the age of 21.

Among those killed in the 2018 shooting was a Pakistani exchange student whose parents filed the amended petition. It's part of a lawsuit filed against the suspect's parents, Rose Marie Kosmetatos and Antonios Pagourtzis, alleging they knew their son was exhibiting extreme behavior and yet failed to prevent him from accessing their firearms, which authorities believe were used in the shooting.

Luckygunner.com, along with its owners, Red Stag, have been listed as additional defendants in the amended lawsuit, which claims Red Stag mailed the ammunition via FedEx without requiring an adult to sign for the package.

Everytown Law, the legal arm for Everytown for Gun Safety Support Fund, a nationwide group, filed the petition on behalf of Abdul Aziz Sheikh and Farah Naz, the parents of Sabika Sheikh, who arrived as an exchange student in August 2017.

In a statement, Sheikh's parents said they are committed to fighting for accountability and for a safer future.

"People need to know just how easy it was for the shooter to buy ammunition from a website that failed to take even basic steps to protect the public," the statement said.