Greg Oden pushed too hard to return from injuries while with Trail Blazers, ex-teammate says

Greg Oden pushed too hard to return from injuries while with Trail Blazers, ex-teammate saysclose 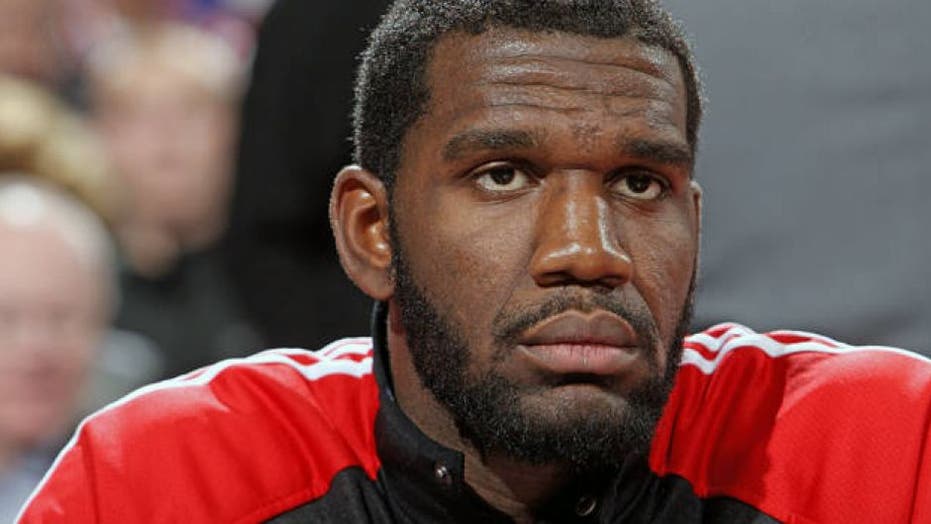 Greg Oden is widely considered an NBA bust after the Portland Trail Blazers selected him with the No. 1 overall pick in the 2007 draft over Kevin Durant and injuries hampered him his entire career.

Oden didn’t appear in an NBA game until the 2008-09 season and only played in 82 games for the team before joining the Miami Heat for the 2013-14 season. Some of his former teammates cast blame on the Trail Blazers for trying to rush him back from his injuries.

“I felt like they tried to push him too hard,” Travis Outlaw said on the Talkin’ Blazers podcast Friday. “I really thought, like, let him feel his way out first and then you feed him."

Meanwhile, Channing Frye said he understood why the Trail Blazers were doing what they were doing.

“But, you know, when you pick somebody number one, right away you’re trying to show like ‘this is why we picked him,'” Frye said. “I was kind of like, give him that Joel Pyrzbilla role first and then he would have blossomed into something good. But they sped his process up.”

Frye said he wished Oden would have been healthy because when he was going through is workouts he could understand why Oden was highly touted.

Oden averaged 15.7 points at Ohio State, leading the team to the national championship game along with Mike Conley Jr. The team lost to Florida.

“I would have taken him number one, too, like obviously Kevin Durant is who he is now. … Greg Oden was like an anomaly of a human being, especially as a big dude," Frye said.

Oden had microfracture surgery in his knee which caused him to miss his first season. When he made his NBA debut, Oden suffered a foot injury and caused him to miss two weeks. He then chipped his kneecap in February of that season. Later, Oden would need left patella surgery and would never be seen on the Trail Blazers again.