A group of young men intervened to save a female sheriff's deputy in King County, Wash., last week after a DUI suspect allegedly began choking her following a multi-car crash.

The sheriff's deputy was off-duty at the time and was flagged down at 1 a.m. after she drove past the scene of the accident in her patrol car, according to Fox 13.

Those who'd been involved in the crash reportedly claimed the suspect was trying to flee the scene. After the deputy attempted to stop him, he continued to stumble away and appeared to be "very intoxicated."

After a struggle, the man was able to wrap his arms around the deputy's neck and "put her in a headlock and began squeezing," Fox 13 reported. 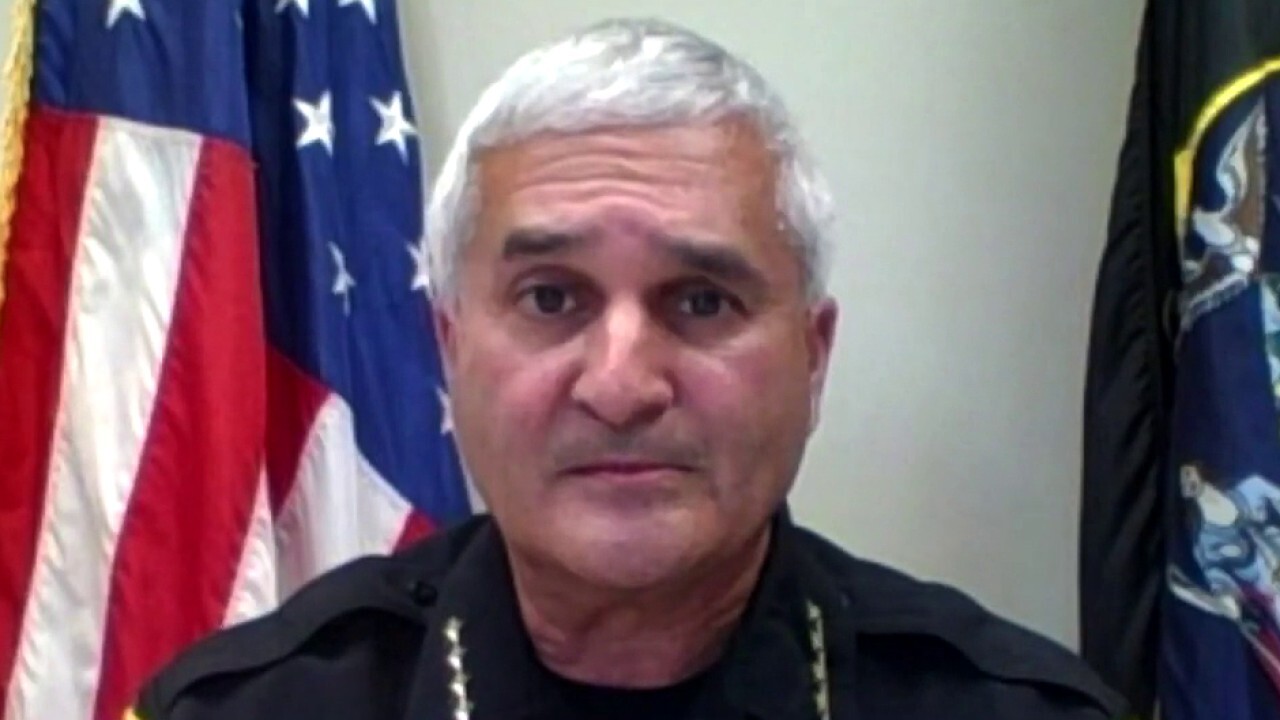 As she tried to regain the upper hand, she heard the group of young men approach and yell, "Get off of her!"

The boys jumped on top of the suspect and began to pull him off the deputy while she freed herself. They then assisted her in holding him down while she handcuffed him.

"We cannot thank these five young men enough for coming to [the deputy's] rescue. They quite possibly saved her life," the office said in a Facebook post. "The photo was taken just a few minutes after the teens helped her. Moms and Dads, you should be proud of these kids!"

The suspect was arrested on the charges of felony assault of an officer and driving under the influence. He also had several other warrants out for his arrest, including for DUI, driving with a suspended license and failure to have an ignition interlock, according to the sheriff.