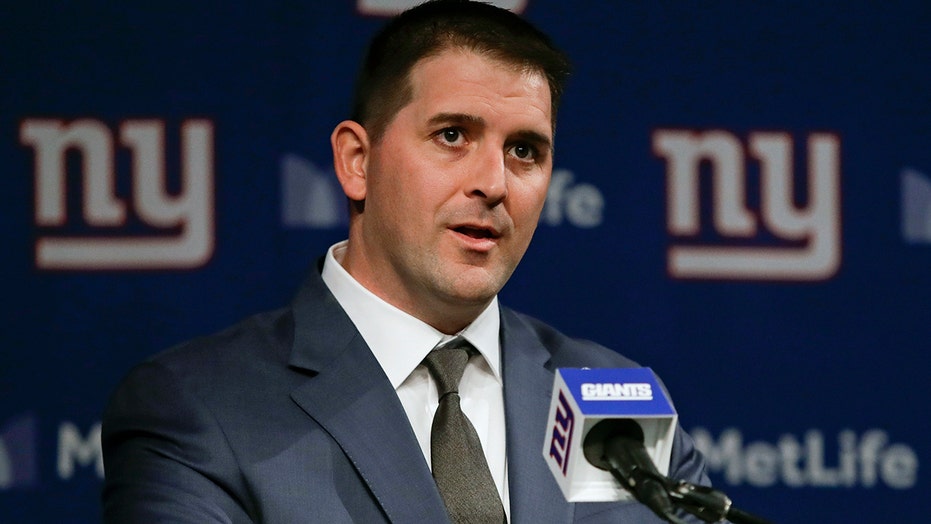 Judge said during an interview with NBC Sports on Wednesday that one of his biggest concerns is the lack of relationships between the players once camp starts.

“The one thing we can’t have is we walk in for training camp in July or August and now we’re looking around and introducing ourselves to each other. We can’t have that,” Judge said.

But the rookie head coach has a solution that his players are no doubt on board with.

“A lot of these guys play video games together," he said. "As much as that seems like something to just pass time, it’s as important for team bonding as anything that they can get on an Xbox and play each other.”

The Giants began virtual training on April 21 — something Judge said the team had been preparing to do for some time.

"All we're concerned about at this point, really, is getting a foundation ready through whatever means it ends up being," he said last month, according to the team’s website.

"We've been preparing for this now for some time … Whether you've been in the program for years or not, everyone has changes to their system, everybody has changes to what they're going to be doing in the offseason.”