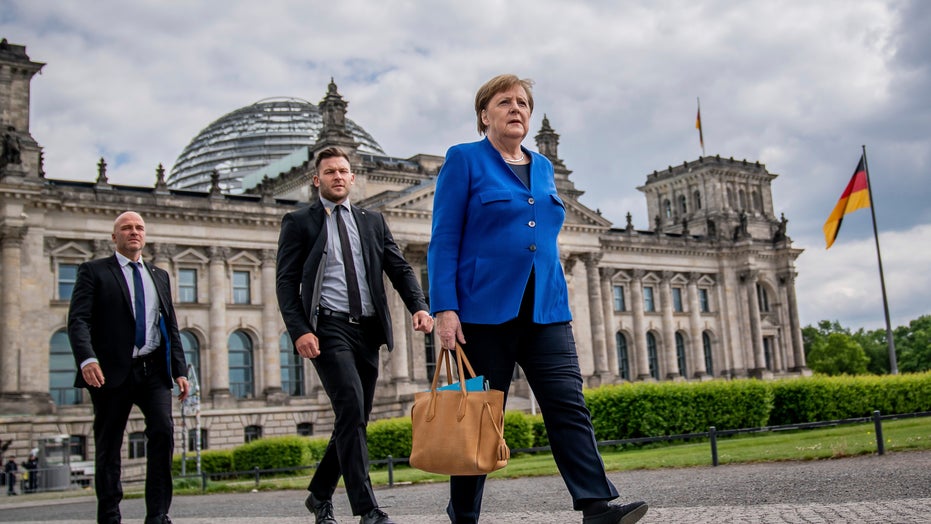 German Chancellor Angela Merkel revealed Wednesday that she has been targeted by hackers believed to be from Russia’s military intelligence agency.

Merkel made the admission in parliament after being asked about a recent report from Der Spiegel magazine claiming hackers obtained emails from her constituency office in 2015.

“I can honestly say that it pains me. Every day I try to build a better relationship with Russia and on the other hand there is such hard evidence that Russian forces are doing this,” the German leader said, according to The Telegraph. 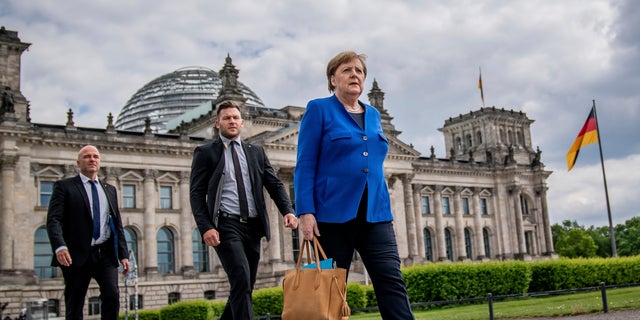 German Chancellor Angela Merkel (CDU) walks on foot, accompanied by her bodyguards, after government questioning in parliament in Berlin on Wednesday. (AP)

Merkel described the hacking as “outrageous," the BBC reported.

The 2015 incident isn’t the only time Germany’s government has been subjected to a suspected cyberattack from Russia.

In 2018, the country’s IT network was targeted, with reports at the time blaming Russia for the attempted intrusion, according to the BBC.

After Belgium’s Loss to Morocco, Violence Breaks Out in Brussels

Landslide Kills at Least 14 at Funeral in Cameroon