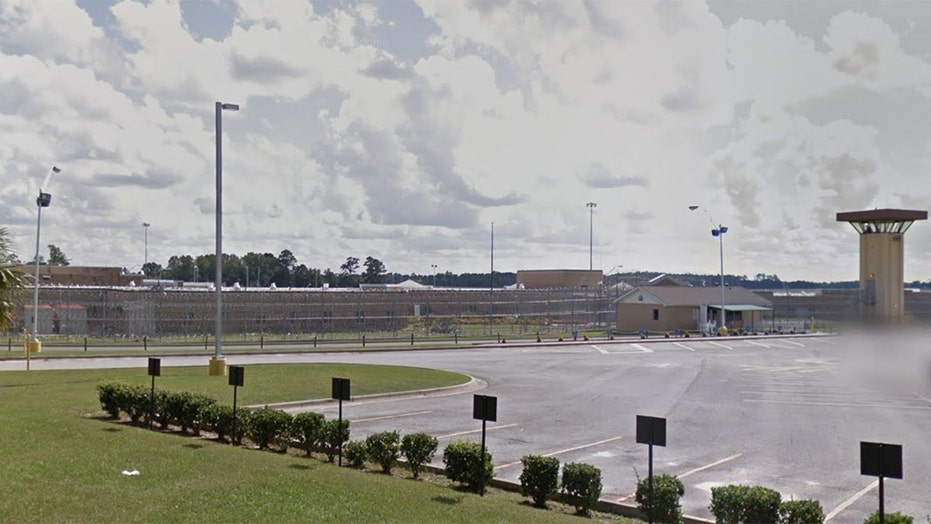 Two guards and three inmates were injured in a riot that broke out at a south Georgia prison late Saturday, according to reports.

The disturbance at Ware State Prison in Waycross started around 10:40 p.m. By 1 a.m. Sunday, the situation was under control, the state Department of Corrections said.

The injuries were non-life-threatening, the department said. The Atlanta Journal-Constitution reported the two guards had been stabbed. Further details were not immediately available.

A golf cart was set on fire and several windows were broken, but no major damage to the facility has been reported, officials said. Officers regained control using non-lethal ammunition.

Several Facebook Live videos recorded by inmates during the riot showed fires had been lit on the grounds and inmates were walking freely outside without any guards present. One inmate told viewers to let his family know he loves them if anything happens to him. 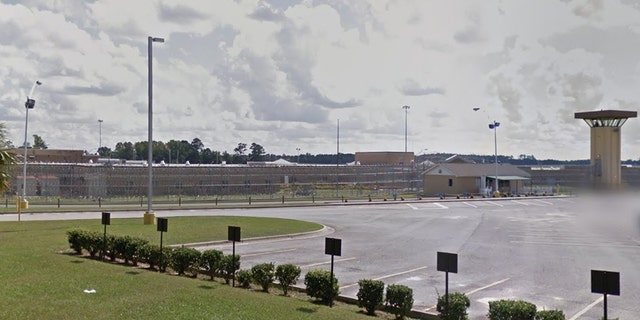 The Ware State Prison is located outside the town of Waycross, about 200 miles southeast of Atlanta. (Google Maps)

Another video showed a bloodied inmate lying on a concrete floor wrapped in makeshift bandages made of bedsheets. Other inmates helped him clean his wounds and carry him out of a cell, according to the Journal-Constitution.

A man named Roderick Lawson, who said he was an inmate at the prison, claimed in a video that at least two prisoners had been shot — one in the side; the other in the forehead, leg and chin, WXIA-TV reported.

The authenticity of videos has not been independently verified by Fox News.

About two weeks ago, officials launched a standard investigation into an alleged homicide at the prison. An inmate named Robert Wilson died July 17 as a result of injuries sustained during an altercation with another inmate earlier that day.

The death, paired with an outbreak of COVID-19 at the facility, has escalated tensions. Two inmates have died from complications associated with coronavirus, and at least 22 other inmates and 32 staff members have tested positive, according to the corrections department.

Ware State Prison has about 15 officers per shift to manage about 1,500 inmates, Corey Jackson, a spokesperson for the Human and Civil Rights Coalition of Georgia, told Newsweek.