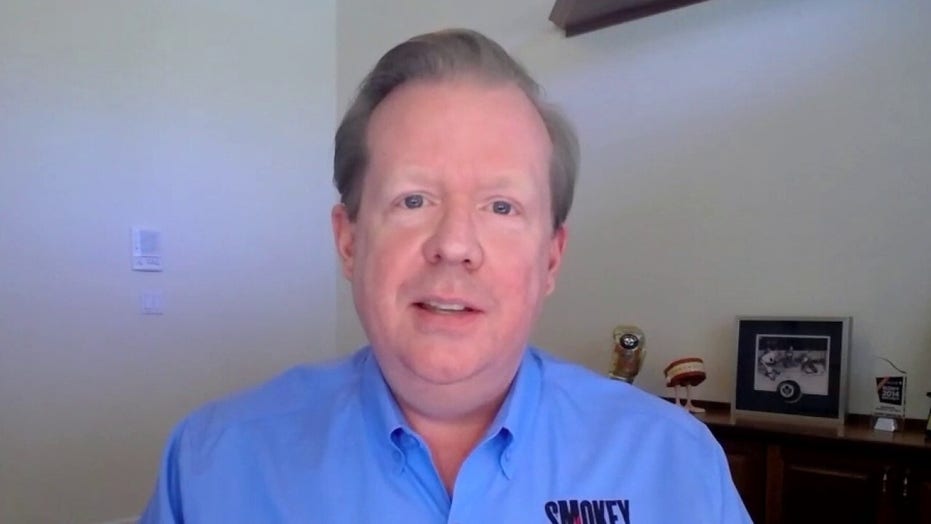 A group of Atlanta residents staged a mock funeral procession on Thursday to protest Georgia's plan to reopen the state amid the novel coronavirus outbreak.

The protest was a rolling one and was staged by a line of cars, along with several hearses, according to WXIA-TV. It was reportedly organized by the "Georgia Coalition 2 Save Lives" and began at the Carl Williams Funeral Home in Castleberry Hill.

CBS 46 reporter Ashley Thompson tweeted a video of the motorcade as it made its way to the state Capitol.

The group asked everyone who attended the event to wear a mask and to respect social distancing protocol, WXIA reported.

"Now, with favorable data and approval from state health officials, we are taking another measured step forward by opening shuttered businesses for limited operations. I know these hardworking Georgians will prioritize the safety of their employees and customers," he said at the time.

On Thursday, Kemp seemed to reverse gears and ordered the elderly to remain sheltered in place, after allowing restaurants, movie theaters, churches, gyms, tattoo parlors and beauty salons to reopen with restrictions.

"I believe it’s vital that we empower business owners and workers to restart our economy while following detailed and strict hygienic guidelines to keep employees and customers safe," Kemp said in a statement.

The Georgia Department of Labor announced last week that 1.1 million workers — about one-fifth of the state's workforce — filed for unemployment in the five weeks since the crisis started.