George Karl responds to Michael Jordan over ’96 NBA Finals encounter: ‘I stiffed him’ 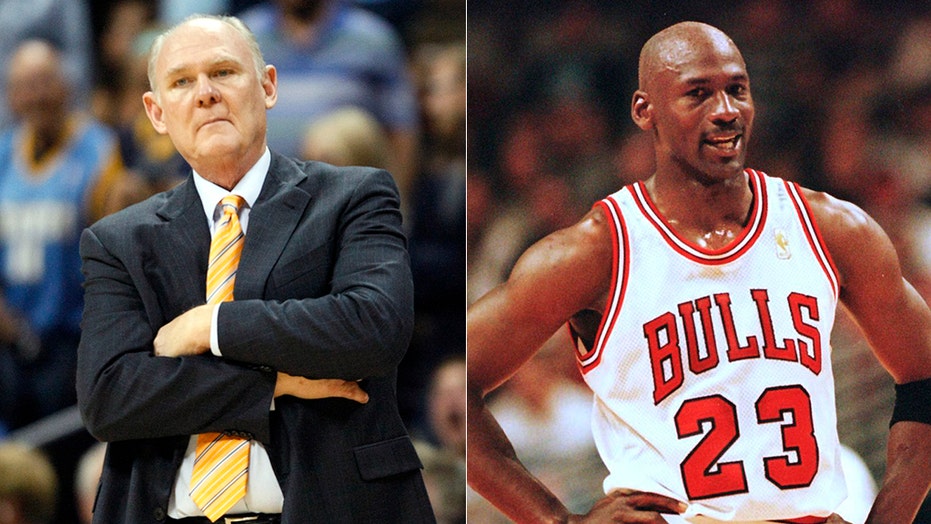 Jeff Hornacek: NBA won't take any chances, all the risks will be taken care of

Michael Jordan’s first full season back after his first retirement was historic for many reasons and was capped off with an NBA title run as the Chicago Bulls defeated the Seattle SuperSonics in the 1996 NBA Finals.

Jordan didn’t exactly need the extra motivation but he still got it when SuperSonics coach George Karl snubbed him at a restaurant before the start of the Finals. He said it helped give him the edge.

After that episode of the “Last Dance”, Karl talked about his actions SiriusXM NBA Radio.

“We take it to the team that we don’t want any socializing with Michael,” Karl said. “So after that speech, I run into Michael … if I go see Michael, I’m breaking the code with my team. If I don’t go see Michael, he’s probably gonna use it. And I stiffed him.”

Karl believes he made the right call, and he admitted that he “didn’t know it would be that much of a big deal.”

Jordan used it as motivation and averaged 27.3 points, 5.3 rebounds and 4.2 assists in the series. The Bulls defeated the SuperSonics, 4-2, and captured their fourth NBA championship, and capped off their historic 72-win season.