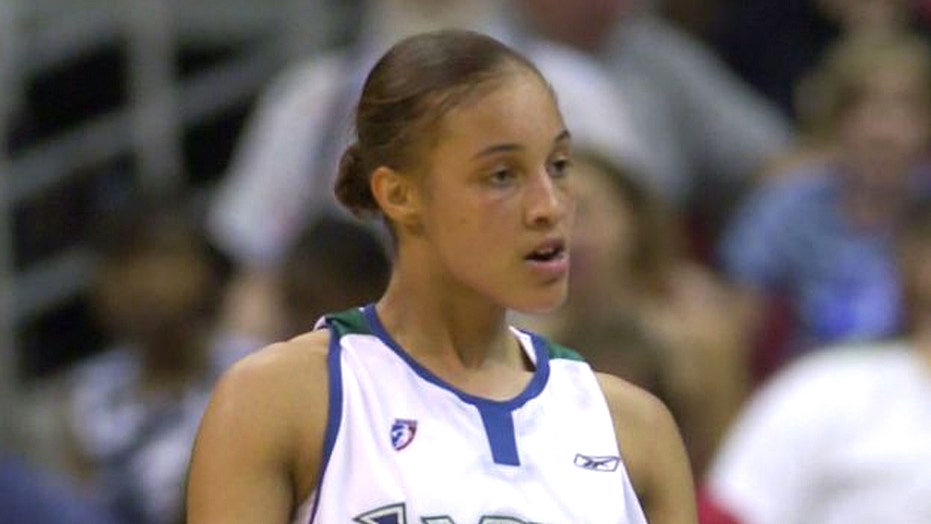 Tamara Moore, who will lead the team at Mesabi Range College in Minnesota, told ESPN on Sunday she is looking to prove that women are just as capable as men when it comes to coaching basketball.

WNBA PLAYERS 'HAVE NO IDEA IF THEY WILL EVEN BE PAID,' HALL OF FAMER SHERYL SWOOPES SAYS

“Now, it's time for me to show you guys and show people that women are just as knowledgeable as men to coach the game,” Moore said.

“For me, it's not new, just being someone that's always tried to push the game forward,” Moore said. “I think it means a lot, looking at Becky Hammon and Teresa Weatherspoon and Swin Cash, all women I played with or against in the WNBA, who opened the door for this opportunity. The biggest thing for me is those doors led to this door.”

Moore isn’t the only woman to ever coach at the junior level. Kerri-Ann McTiernan became the men’s coach for Kingsborough Community College in New York City in the late 1990s and early 2000s.

Moore played in the WNBA after playing at Wisconsin. From 2002 to 2007, Moore had been on the Miami Sol, Minnesota Lynx, Detroit Shock, Phoenix Mercury, New York Liberty, Los Angeles Sparks and Houston Comets.