Former Patriots tight end Ben Watson has confidence in QB Jarrett Stidham: ‘Has all that there needs’ to be successful

Former Patriots tight end Ben Watson has confidence in QB Jarrett Stidham: 'Has all that there needs' to be successfulclose 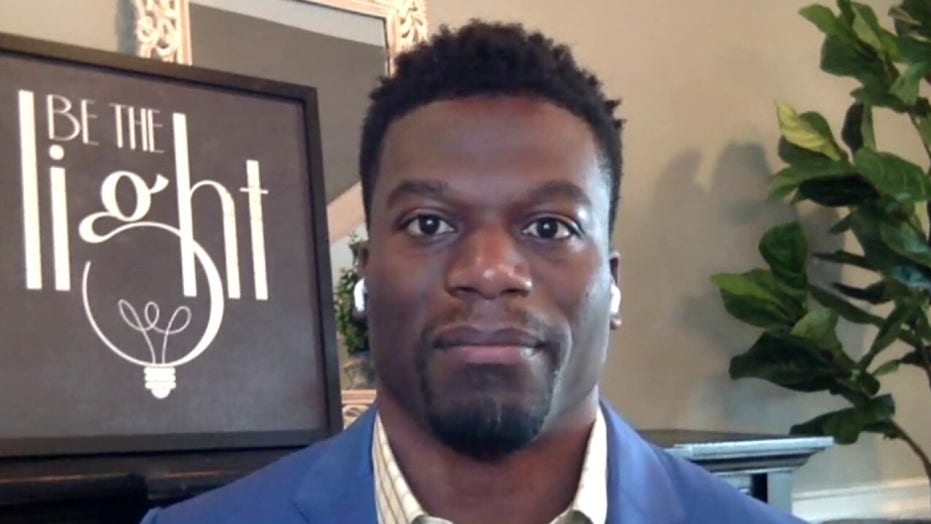 Watson, who suited up for the New England Patriots from 2004 to 2009, returned to the franchise last season for one more go-round. He recently talked about his time playing with quarterback Jarrett Stidham.

Stidham, a fourth-round draft pick who will be entering his second year in the NFL, will have a tough task ahead of him if he is asked to fill the shoes of the greatest quarterback of all time.

However, Watson believes Stidham has potential. He made an appearance on “First Things First” on FS1 on Tuesday, and Watson said that Stidham “has all that there needs to be for somebody who is gonna be successful.”

Watson called Stidham a “student of the game” and he said that he has head coach Bill Belichick’s trust.

“When we’re in the meeting rooms, he’s paying attention,” Watson said on the show. “When they’re in the quarterback room, he’s paying attention. When we’re on the field, he’s taking instruction from the coaches. He’s able to disseminate information to the guys in the huddle. He’s able to encourage them and go through the minor details about route-running, reading coverages, all of those things.”

Fuminho: One of Brazil’s most wanted criminals arrested in Mozambique