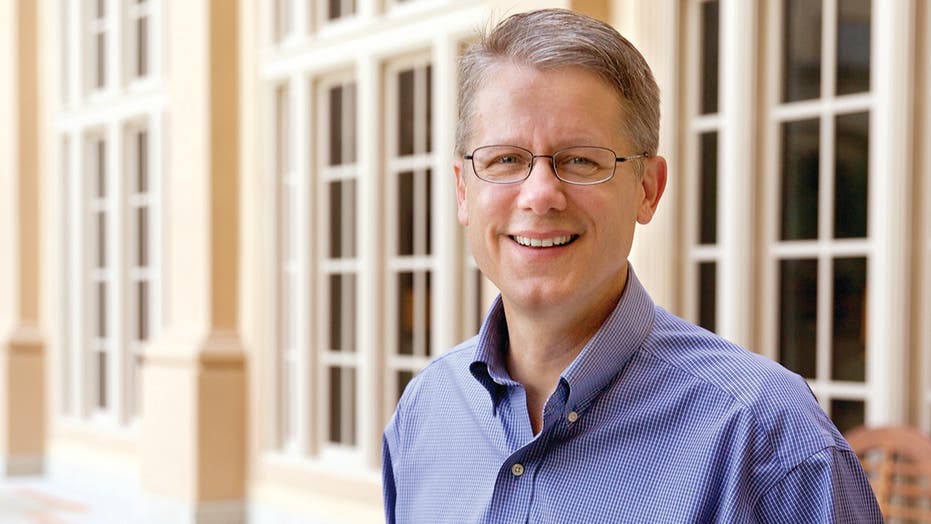 A North Carolina Wilmington professor slated to retire amid controversy surrounding a series of tweets was found dead in his home Thursday afternoon.

Deputies with the New Hanover County Sheriff’s Office said they are investigating the death of Mike Adams after he was discovered around 2 p.m. during a welfare check. No further details were released.

Adams, 55, announced his retirement in late June after a series of posts on Twitter sparked outrage from the community. 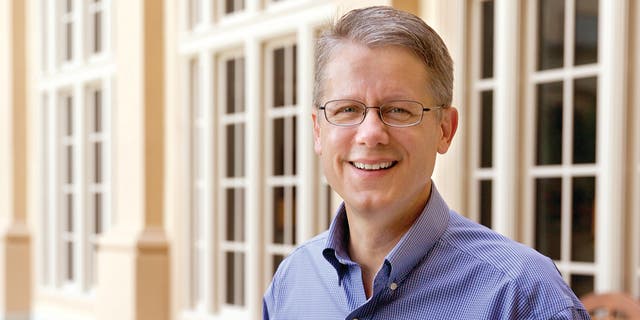 The university said in a statement that the decision to retire came, "in light of the public attention generated by comments he made on his personal social media channels."

The university sent a memo to the campus community Thursday to inform them of Adam's death.

"It is with sadness that we share the news that the New Hanover County Sheriff’s Office is conducting a death investigation involving Dr. Mike Adams, professor of criminology. Please keep his friends and loved ones in your thoughts," the memo, obtained by Fox News, said.

The professor of criminology at UNCW, and author of "Feminists Say the Darndest Things: A Politically Incorrect Professor Confronts 'Womyn' on Campus," was scheduled to retire Aug. 1 after 27 years at the school, chancellor Jose Sartarelli said in a statement.

In one tweet on May 28, Adams wrote: "Don't shut down the universities. Shut down the non essential majors. Like Women's Studies."

On May 29, Adams tweeted: "This evening I ate pizza and drank beer with six guys at a six seat table top. I almost felt like a free man who was not living in the slave state of North Carolina. Massa Cooper, let my people go!" he said referencing the state's Democratic Gov. Roy Cooper.

The comments came days after the death of George Floyd in Minneapolis sparked national outrage and protests. Floyd, an unarmed Black man, died in police custody after a police officer kneeled on his neck for over eight minutes.

Adams later defended his tweets, saying they had nothing to do with race and were jabs at Cooper's handling of the coronavirus pandemic and restrictive lockdown measures.

Petitions to fire Adams garnered more than 25,000 signatures. At the time, he filed a complaint with the New Hanover County Sheriff’s Office, saying he received a death threat from someone he offended, according to reports by WECT.

The incident was not the first time Adams garnered scrutiny because of his tweets.

In 2016, he posted on Twitter: “Black Lives Matter supporters are either racist, emotionally unstable, or suffering from severe intellectual hernia. Or all of the above.” In a separate post that year he wrote, “When someone kills a cop you know his last words were probably either ‘Allahu Akbar’ or ‘Black Lives Matter.’”

He also faced backlash for calling a student a "queer Muslim."

More than 2,000 Portland demonstrators take to street for 57th night in a row, clash with feds

When Can Schools Reopen Safely in California?

When Can Schools Reopen Safely in California?