Former Italian Prime Minister Silvio Berlusconi has reportedly split from his longtime girlfriend and has started dating an even younger woman – 53 years his junior.

The 83-year-old self-styled godfather of Italian politics had dated Francesca Pascale, 34, since 2012. His party, Forza Italia, confirmed the split in a statement, saying the pair will “remain friends." 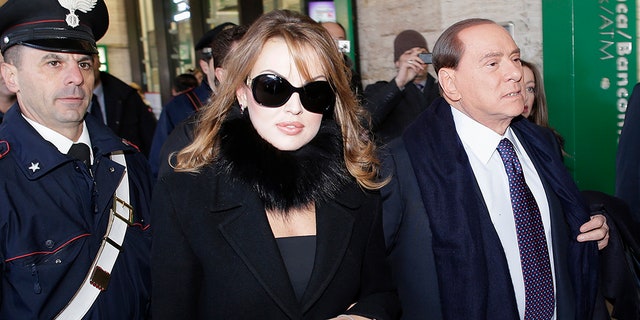 MODEL IN SILVIO BERLUSCONI 'BUNGA BUNGA' TRIAL HAD HIGH LEVELS OF HEAVY METALS IN BODY WHEN SHE DIED, PROSECUTORS SAY

Pascale appeared to be caught off guard by the party’s statement and told La Repubblica paper in Italy that she was “astonished” by its release.

“I will hold him dear forever. I wish him all the happiness in the world and hope he finds someone who will take care of him as I have,” she said, according to Sky News. 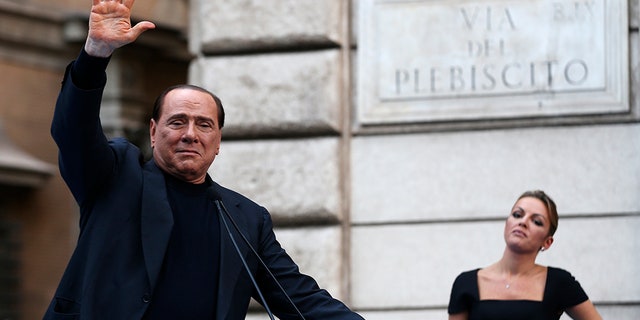 Former Italian Prime Minister Silvio Berlusconi waves to supporters as his girlfriend Francesca Pascale looks on during a rally to protest his tax fraud conviction, outside his palace in central Rome August 4, 2013. Tensions in Italy's squabbling coalition heightened ahead of a rally by supporters of Silvio Berlusconi in Rome on Sunday in protest at a tax fraud conviction that threatens his future in politics and the fragile government. REUTERS/Alessandro Bianchi (ITALY – Tags: POLITICS CIVIL UNREST) – GM1E98503SQ01

It seems like Berlusconi has found someone else already.

Several news outlets are reporting he is now dating Marta Fascina, a 30-year-old member of parliament from his party.

The news comes after photos emerged of the twice-divorced media mogul and Fascina leaving a hotel in Switzerland walking Pascale’s dog, Dudu.

“It amuses me to see a member of parliament take my dog out for a walk. But that’s fine by me,” Pascale said.

Berlusconi’s hold of Italian politics for more than two decades was plagued by sex scandals, serial gaffes and legal woes, including a 2013 sentence of seven years in prison for paying for sex with a 17-year-old. That conviction was later overturned.

He was Italy’s longest-serving post-war premier.

Looking for a Getaway Near Los Angeles? Try Ojai.