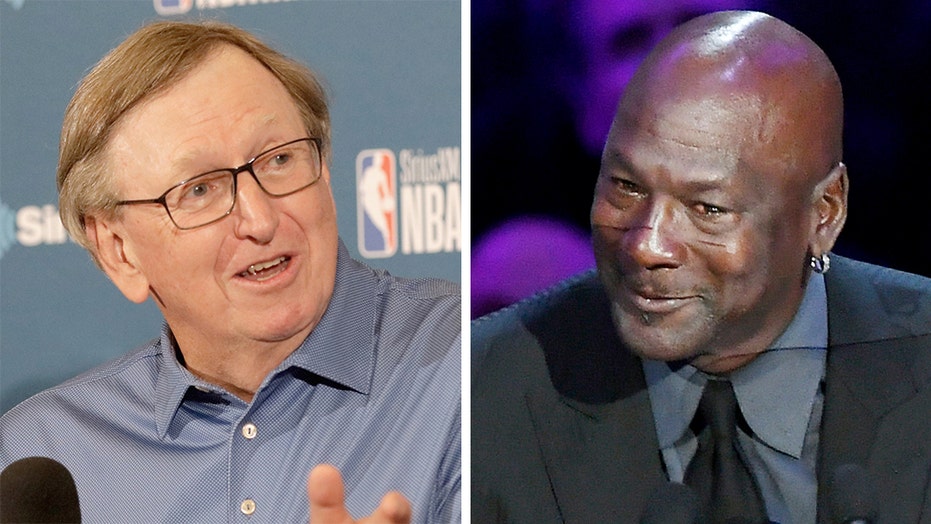 If Michael Jordan hadn’t been on the board at No. 3 overall in the 1984 NBA Draft, what player might the Chicago Bulls have drafted?

During a recent appearance on 106.7 The Fan, former Bulls general manager Rod Thorn discussed the hypothetical situation, saying he ultimately would have gone with Sam Perkins — but not before mentioning a player the team would not have drafted.

“You know, that’s a very good question,” Thorn said on the show, “and the answer is that we would not have taken [Sam] Bowie, because our doctor had red-flagged him and said that he didn’t feel that his legs would stand up to an NBA season. So, Bowie, he wasn’t in our sphere.”

Bowie ultimately ended up being taken at No. 2 overall by the Portland Trail Blazers. The Bulls’ doctors saw it correctly because Bowie dealt with leg injuries over the duration of his 10-year career. And it didn’t help his legacy being drafted in between No. 1 overall draft pick Hakeem Olajuwon and Jordan, who was drafted by the Bulls at the No. 3 spot. The Blazers ultimately passed on Jordan because they already had Clyde Drexler, who played the same position.

The Philadelphia 76ers drafted Charles Barkley with the No. 5 pick, and he went on to have a Hall of Fame career that featured a league MVP, 11 All-NBA teams and 11 All-Star selections.

Thorn, however, said that he wouldn’t have taken Barkley with the No. 3 pick, either.

“I would’ve taken Sam Perkins, because I thought Barkley wasn’t big enough,” Thorn said. “I just said, ‘The guy is so small. There’s no way he can do in the NBA what he’s doing in the SEC.’"

“And that would have been a mistake, although Perkins was a very good player and had a long career, and was very good. But Barkley was certainly an all-time player. So, thank goodness it worked out the way it did.”

Perkins, who was the fourth pick by the Dallas Mavericks, put together a 17-year NBA career that featured stops with the Los Angeles Lakers, Seattle SuperSonics and Indiana Pacers.