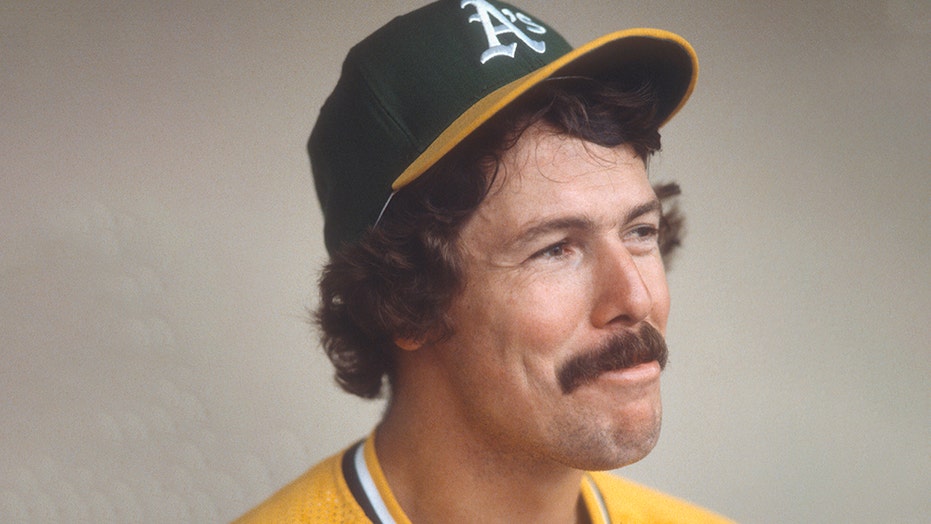 Keough, whose cause of death was not revealed, played for the Athletics from 1977 to 1983 and he also worked in the team's front office as a special assistant.

"Matt was a great baseball man and a proud Oakland A," Athletics Vice President of Baseball Operations Billy Beane said in a statement. "He had an incredible passion for the game and we were lucky to have him and his wealth of knowledge alongside us for the years he worked as a special assistant. He left an unforgettable impression on everyone he touched in baseball. Our sincere condolences are with the entire Keough family tonight."

"The community of players is saddened by the loss of Matt Keough, who carried on his family's proud baseball legacy through more than four decades as a player, coach and executive," the MLB Players Association said in a statement. "The MLBPA extends its sympathies to Matt's family, the Oakland A's organization, and his many friends and fans throughout the game."

What is China’s social credit system?