A Florida woman was arrested Saturday for allegedly leaving a boy alone in a home with no food, running water, or electricity for nine days, according to a report.

Autumn Lee Beede, 39, has been charged with child neglect for allegedly leaving the boy in unlivable conditions between Feb. 5 and 14, the Pensacola News-Journal reported. 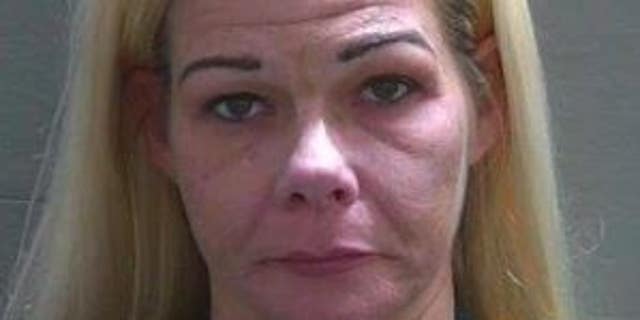 Beede’s relationship to the boy and his exact age is unclear.

According to an arrest report cited by the paper, a sheriff’s deputy discovered the boy while conducting a welfare check on Feb. 14 at the home in Cantonment – about 20 miles north of Pensacola.

A witness told the deputy he had discovered the home’s conditions while bringing the boy bottles of water, the News-Journal reported.

In his report, the deputy said there was a “heavy odor of fecal matter” in the home.

The boy said he had been living with a man – but the individual was incarcerated at the time the boy was left alone, the News-Journal reported.

He also reportedly told the deputy the water and electricity had been shut off for about a month because of unpaid bills. He said he survived by asking friends and neighbors for food and water.

The arrest report said Beede left some food for the boy on the front porch on Feb. 14, but did not go inside.

She was arrested Saturday and booked into the Escambia County jail on a $5,000 bond. Court records show she was released from custody on Sunday.