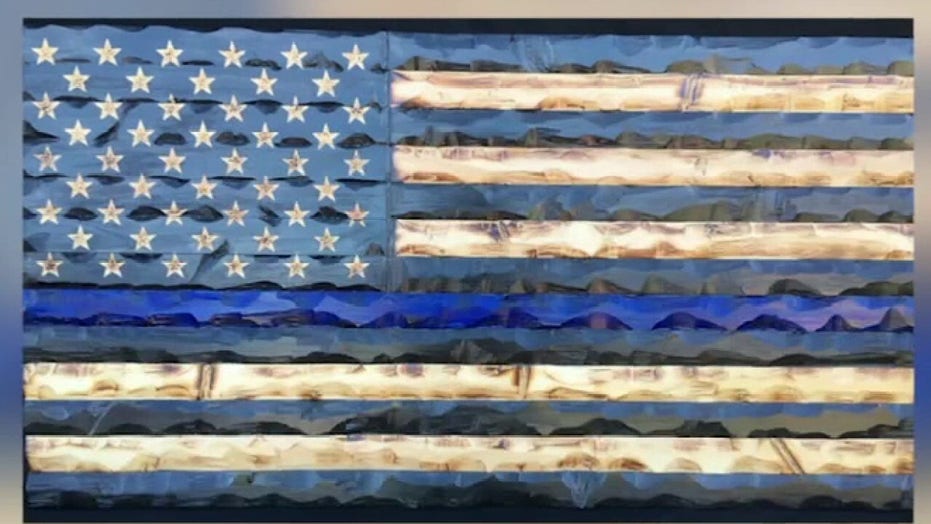 Lorenzo Liberti's goal is to have a wooden flag in one hospital in every state.

A Florida teenager is carving intricate American flags to help raise money in support of homeless veterans, children with special needs and medical professionals across the country.

Lakewood Ranch's 15-year-old Lorenzo Liberti makes the flags — which he sells and donates — in his garage, using 13 planks of pinewood and working day and night.

The teen has only been producing the "Heroic Flags" for the past eight months, but has already completed 50 and raised thousands of dollars for special needs kids, homeless veterans and the Turning Points nonprofit in Bradenton, Fla., according to WFTS-TV, the local ABC affiliate.

On his website, Liberti explained that he was inspired after meeting a struggling veteran while his church group was working at a nearby soup kitchen.

"The encounter made an impression on me," he wrote. "'How could America abandon the [servicemen and servicewomen] who fought for our freedom?', I thought to myself. I wanted to do something about it but wasn't sure how a [14-year-old] boy could make an impact."

Since the COVID-19 pandemic gripped the nation, he has broadened his mission to include honoring medical workers on the front lines of the fight against the disease.

On Thursday, Florida's Department of Health reported another 7,650 coronavirus cases, as well as 120 additional deaths. The Sunshine State's death toll now stands at over 7,700 people.

Using a GoFundMe page, Liberti is raising money to try and place one of his flags in a hospital in every state. He already has a 7-foot flag hanging in the Sarasota Memorial Hospital network where his mother works. 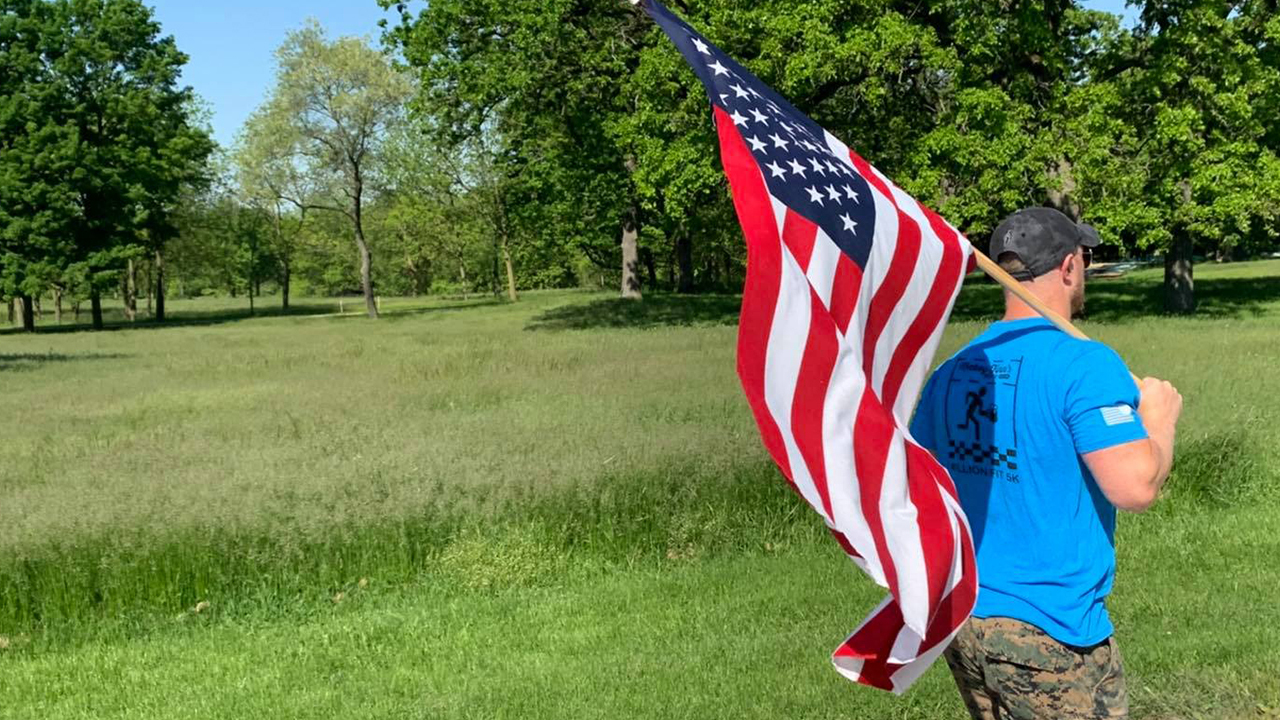 Liberti told WFTS that the effort is "bigger" than him and worries that the day he stops working "is a day that a hero could be forgotten."

"As long as you're living, you're here for a purpose," he said.

For Three Suffragists, a Monument Well Past Due

For Three Suffragists, a Monument Well Past Due