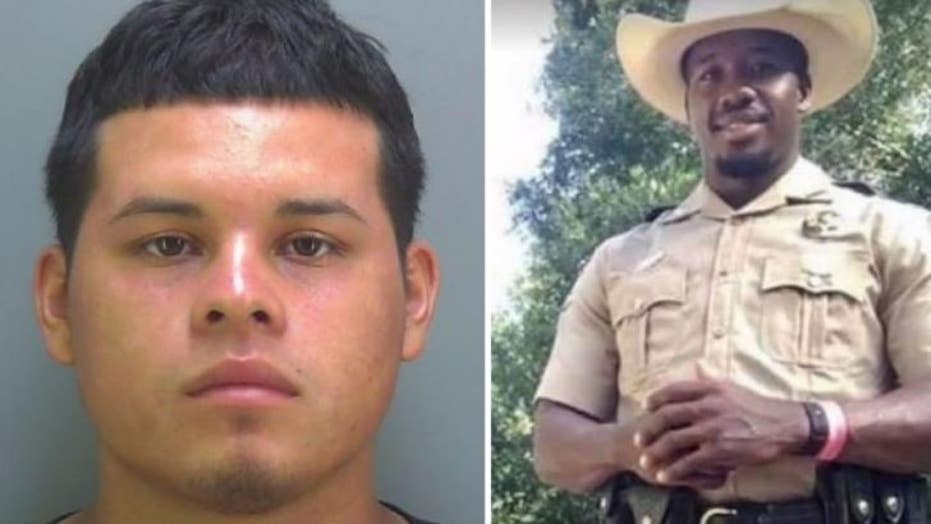 Florida police on Monday said they arrested a suspect in the shooting death of an off-duty Fish and Wildlife Conservation Commissioner officer.

Eliceo Hernandez, 20, was arrested and charged with manslaughter, according to the Hendry County Sheriff's Office. 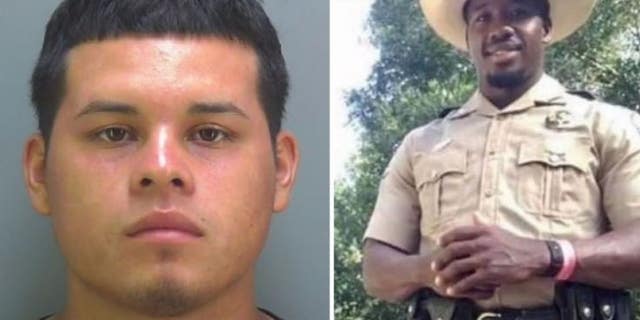 Deputies responded to reports of a shooting early Sunday morning in a neighborhood in LaBelle – about 55 miles northeast of Cape Coral – and found Julian Keen Jr., 30, fatally shot, officials said.

"Our hearts are aching today," Hendry County Sheriff Steve Whidden said in a statement. "He was a remarkable man because of the depths of his commitment to all around him."

The Florida Highway Patrol Command Officers Association on Sunday described Keen as “a genuine officer who would literally give his shirt off his back to ANYONE who needed it.”

Deputies had taken three people into custody for questioning by Sunday afternoon, Tampa Bay’s FOX 13 reported. Investigators said they were able to determine through interviews that Keen and another man had witnessed a reckless driver, and Keen followed the driver in his truck. After both Keen and Hernandez stopped, officials said Keen confronted Hernandez and was later shot.

Hernandez was being held on a $500,000 bond. It wasn’t immediately clear if he has an attorney who could speak on his behalf.