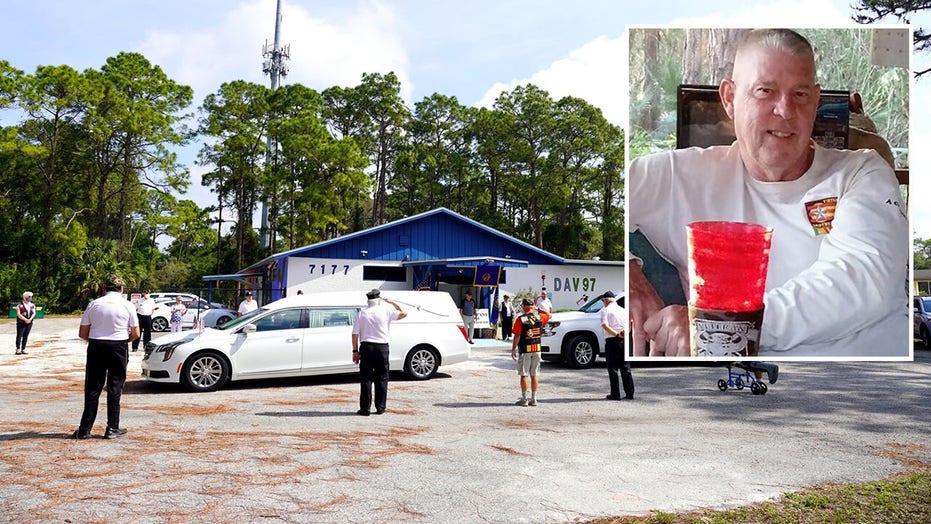 There was no military honor guard or flag-folding ceremony at the funeral of a Vietnam veteran and retired police detective who died in Florida last week, as the coronavirus pandemic has put a strain on funeral honors.

Instead, the Sarasota Police Department and a local veterans group stepped up to honor Rick Lewis, who served on the department’s police force for 23 years until retiring in 2005, and make sure their brother’s service was not forgotten.

Officers in police cruisers and on motorcycles guided the hearse at the head of a funeral procession through the city. 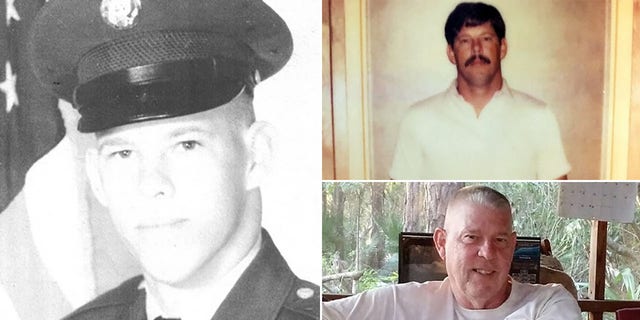 Lewis served in the Vietnam War before going on to serve the Sarasota community as a police officer. He served on the force for 23 years until retiring in 2005. (Sarasota Police Department)

“Due to COVID19, we were not able to show all the support we normally would, but we were humbled to take part to make sure Detective Lewis' service to our city and country was honored,” the department wrote on Facebook.

On the way to the Sarasota National Cemetery, the procession made a stop at the Disabled American Veterans Post 97. The veterans' group had set up a ceremony to honor Lewis and his sacrifice.

"This is the minimum that we can do,” the post’s commander, Ronny Mitchell, told FOX13 Tampa. “We are not here to prove a point. We are here to honor our fellow brother and send him off properly.”

A chaplain said a prayer and a bugle played taps as many of Lewis’ family and friends watched from behind their cars’ partially open windows. Those outside cars observed social distancing measures and stood several feet apart. Lewis' fellow veterans and police officers gave one final salute. 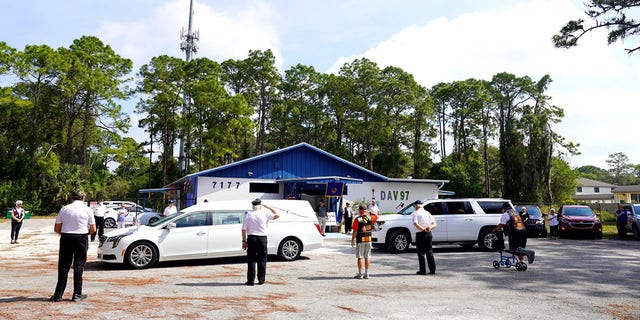 Official military honors will be held later when the COVID-19 pandemic is over, the station reported.

"We cling together,” Mitchell said. “We are brothers in arms. We are friends. We are companions and we cover each other in a time of need.”

As the outbreak forced states to impose strict lockdowns and social distancing measures to curb the virus’ spread, national cemeteries are no longer able to hold military honors. Burials can only be attended by less than 10 people, who must view the ceremony from the road, according to the station.

The COVID-19 virus has sickened more than 20,000 people in Florida, killing 470 as of Monday, according to the state health department.

Lewis served in the U.S. Army before serving in the Sarasota community as a patrol officer, K-9, and a field training officer with the department, police said. He was also a member of the department’s Traffic Unit, FBI Violent Crimes Task Force and Criminal Investigations Division.

He is survived by his son.