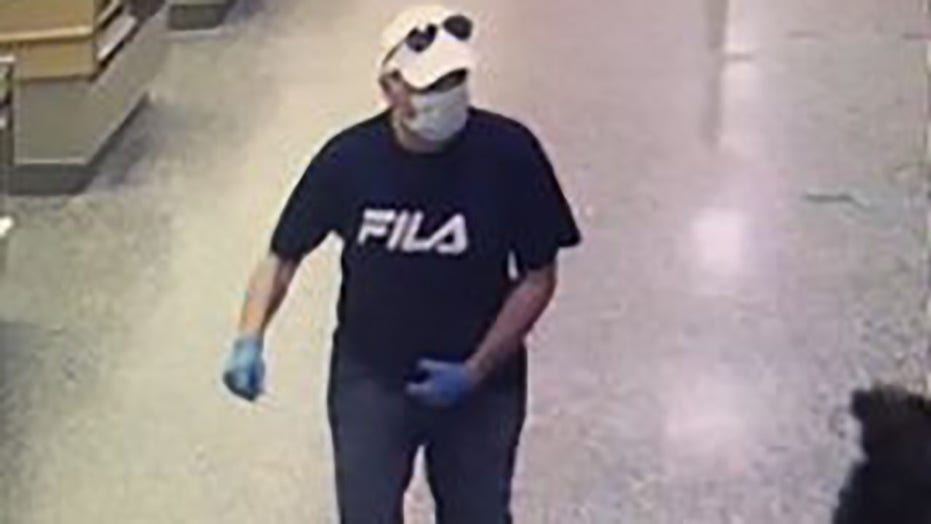 Florida police are searching for a man who allegedly pulled out a gun and threatened another customer during an argument at the deli counter of a Publix supermarket on Saturday, authorities said.

Officers responded to the store around 6:30 p.m. after the unidentified man threatened the other customer, the Orlando Police Department said.

No shots were fired, and no one was injured, police said. The circumstances leading up to the argument were not immediately clear.

But when customers learned of an armed individual inside the store, officials told FOX35 Orlando that shoppers and employees ran out of the supermarket. The suspect also left the scene.

Orlando police released a surveillance image of the man wearing a light-colored hat, surgical gloves and a medical face mask.

Anyone with information on the suspect’s identity is asked to contact the department.