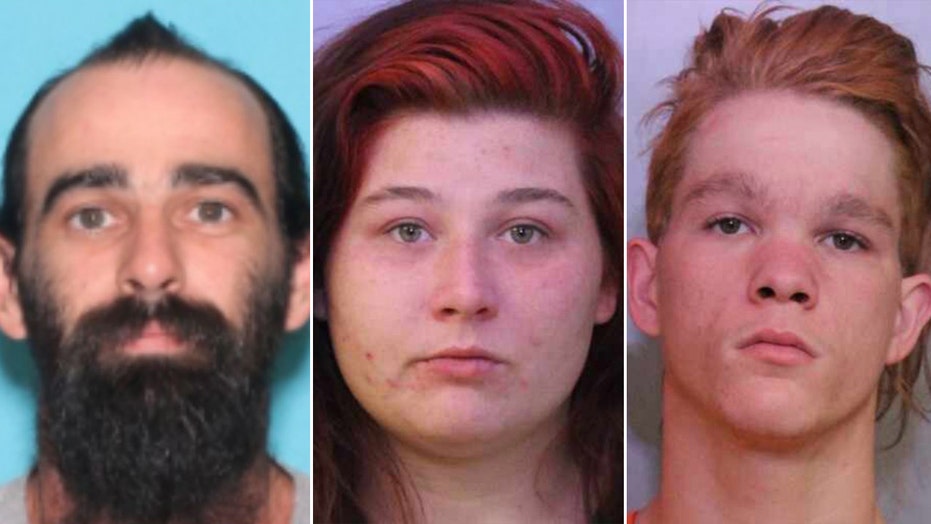 A Florida man was arrested Saturday in the double murder of a couple who investigators say were shot as they slept and then buried in the swamp behind their home.

Todd Michael Jackson, 34, was taken into custody without incident and charged with two counts of first-degree murder in the deaths of Raymond and Crystal Cline, the Polk County Sheriff’s Office said.

Investigators discovered their “badly decomposed” bodies on Friday after learning that a suspicious 19-year-old woman was trying to sell a truck for $200 – telling buyers the owner didn’t need it anymore, Judd said.

“Well, do you know why the owner didn’t need the truck any longer,” Judd asked reporters Saturday. “Because he was dead. He was murdered. And she was actually telling people that the victim had been shot in the head and was dead and they needed to get rid of his truck.”

Deputies went to the home of Amberlyn Nichols after she allegedly tried to sell Cline's truck. Judd said Nichols admitted she and her boyfriend helped Jackson, whom she called her stepfather, hide the bodies in the backyard and led investigators to two decomposing bodies in the swampy woods. 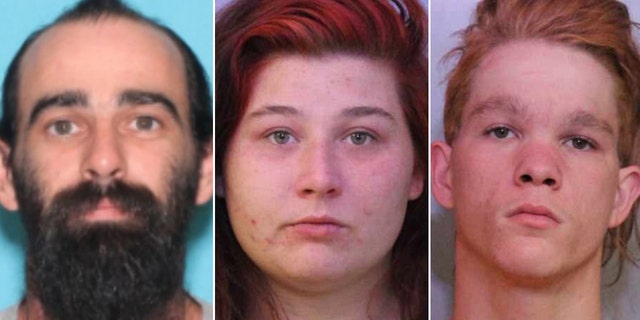 Jackson, left, was charged with two counts of first-degree murder in the deaths of the Clines. Nichols and Waters helped him bury their bodies in the swamp, the sheriff's office said. (Polk County Sheriff's Office)

She said her stepfather was angry because Raymond Cline owed him money. Authorities said he broke into their home and shot them both in the head while they slept.

Nichols and Waters both face one count each of accessory after the fact and two counts of failing to report a death. Nichols faces an additional charge of dealing in stolen property.

She also admitted that she had been living in the Clines' home instead of the tent in a park where she normally sleeps, investigators said.

BJP Will Form Government In West Bengal In 2021: Ram Madhav

BJP Will Form Government In West Bengal In 2021: Ram Madhav