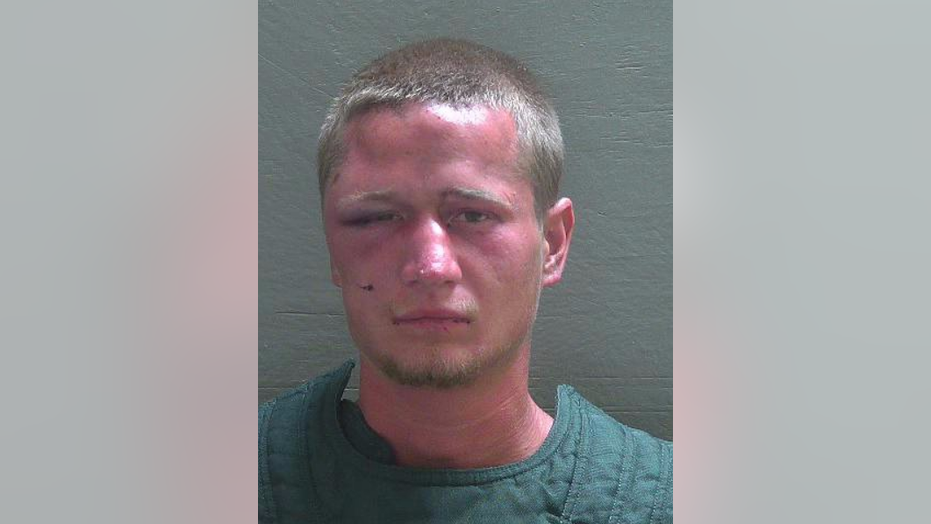 A Florida man was arrested last Thursday after he stabbed a victim with a "homemade throwing star," authorities said.

Robert Hartsock, 28, of Pensacola, started "mouthing off" to the victim who claimed he pulled out a sharp object and stabbed him in the arm, police said.

Officers responded to the scene around 2 p.m. to find the alleged victim holding Hartsock's face in a flower bed. Police said the victim told them Hartsock had just cut him with a knife that resembled a homemade shuriken, according to Pensacola's WEAR-TV. 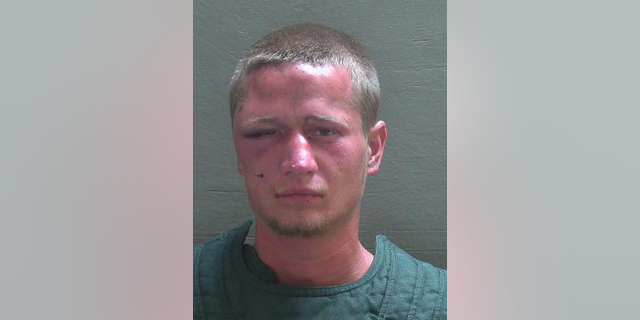 Robert Hartsock, 28, was arrested after reportedly stabbing a victim with a homemade throwing star, according to police (Escambia County Jail)

He held the suspect in a headlock until officers arrived at the scene, police said. The unidentified alleged victim was later treated by EMS for an injury on his arm, the station reported.

Hartsock was charged with aggravated battery with a deadly weapon, according to the Pensacola Police Department.

He's currently being held in the Escambia County Jail. His bond is set at $1,000.

Pope Francis says intimacy with Jesus is not just for mystics